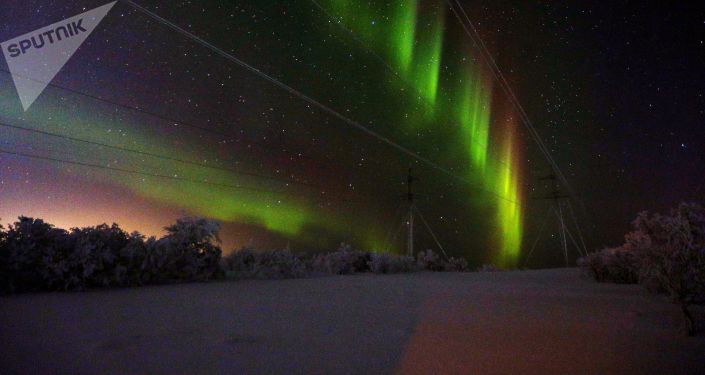 The mystery of the aurora borealis, usually seen as an undulating curtain of lights at high latitudes, has finally been solved, according to a group of physicists from the University of Iowa.

The researchers claim to have proven that the “most brilliant auroras are produced by powerful electromagnetic waves during geomagnetic storms. The newly released study, Auroral Electron Acceleration, published in Nature Communications, shows that the Alfven waves accelerate electrons toward Earth, causing the en route particles to produce breathtaking light shows.

“Measurements revealed this small population of electrons undergoes ‘resonant acceleration’ by the Alfven wave’s electric field, similar to a surfer catching a wave and being continually accelerated as the surfer moves along with the wave,” said co-author of the study, Greg Howes, associate professor at the University of Iowa’s Department of Physics and Astronomy.

The theory that electrons “surfing” on the electric field caused the “northern Lights” phenomenon was first introduced in 1946 by Russian physicist, Lev Landau. Dubbed at the time “Landau damping” – his theory has now been validated.

To prove their point, the team of scientists had simulated the aurora borealis in a lab at the Large Plasma Device (LPD) in UCLA’s Basic Plasma Science Facility. A 20-metre-long chamber was used to recreate Earth’s magnetic field, utilising magnetic field coils on UCLA’s LPD.

#ThrowbackThursday: Professor Walter Gekelman gave us a VIP tour of the @UCLA Plasma Lab and the #LargePlasmaDevice! pic.twitter.com/popII6wXqE

​Inside the chamber itself, the team were able to generate a plasma similar to that found in space near Earth.

“…We launched Alfven waves down the machine, much like shaking a garden hose up and down quickly, and watching the wave travel along the hose,” said Howes.

Craig Kletzing, a co-author of the study, added:

“These experiments let us make the key measurements that show that the space measurements and theory do, indeed, explain a major way in which the aurora are created.”

Patrick Koehn, a scientist in the Heliophysics Division of NASA, hailed the study as potentially helpful for future research. “It does help us understand space weather better! The electron acceleration mechanism verified by this project is at work elsewhere in the solar system, so it will find many applications in space physics,” he was cited by CNN as saying. 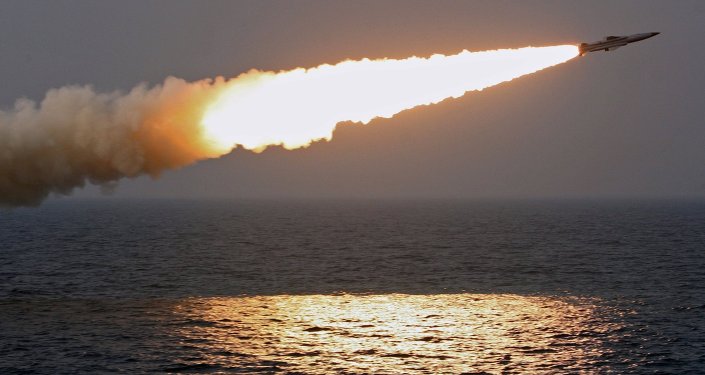 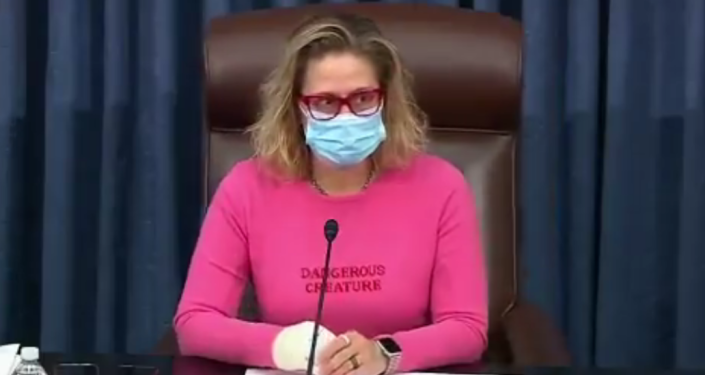