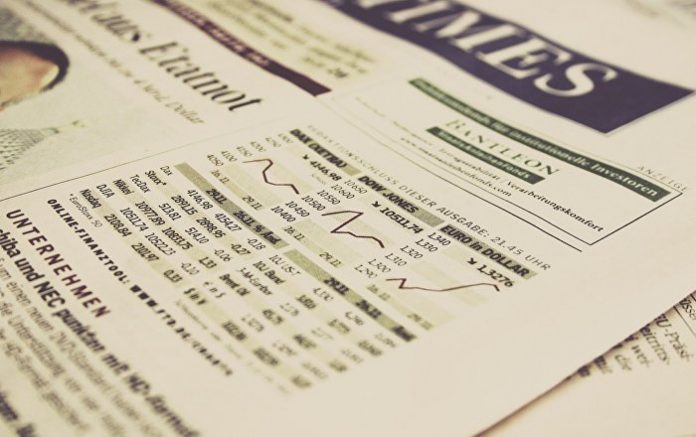 “US tariffs favored sectors located in politically competitive [US] counties, but retaliatory tariffs offset the benefits to these counties. We find that tradeable-sector workers in heavily Republican counties were the most negatively affected by the trade war,” the authors wrote in the report.

China and the United States have been engaged in a trade war since Trump announced in June that the US would subject $50 billion worth of Chinese goods to 25 percent tariffs in a bid to modify the US-Chinese trade deficit. The two countries have since exchanged several rounds of trade tariffs. Although Washington and Beijing have held off on introducing new tariffs since the December 2018 G20 summit in Argentina, multiple trade consultations have yet to resolve the dispute.

Trump, who has verbally attacked the European Union over farm policies and agricultural tariffs, has claimed that he will decide by mid-May whether to impose additional duties on car and part imports from the bloc. Such a move, which could hit $60 billion in annual EU exports, would trigger immediate retaliation from Brussels, officials have said, Sputnik previously reported.

Prior to striking the deal, the US and the EU were locked in what appeared to be an escalating trade war after the Trump administration imposed tariffs on steel and aluminium imported from the bloc, as well as those from Canada and Mexico. The EU retaliated by levying tariffs on over $3.2 billion worth of the US imports. Both sides also threatened to impose reciprocal tariffs on automobiles, agricultural and high-tech goods.