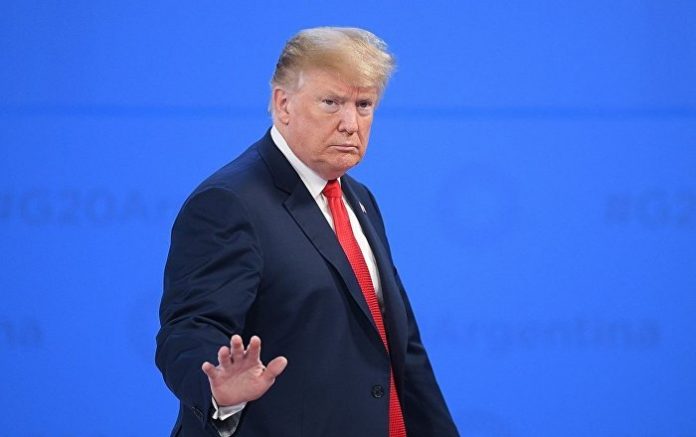 “Based on what we have seen to date, going forward on impeachment is not worthwhile at this point,” Hoyer told CNN on Thursday. “Very frankly, there is an election in 18 months and the American people will make a judgment.”

Earlier on Thursday, US Attorney General William Barr said Mueller did not find any evidence that the Trump campaign conspired with Russia to interfere in the 2016 US presidential election. Barr also said Mueller’s report did conclude that Russia tried to influence the US election, but no American was part of those efforts.

Some Democratic lawmakers including House Judiciary Chairman Jerry Nadler are still claiming that Trump obstructed justice and Congress must now determine the president’s fate. Congressman Brad Sherman said the report revealed that Trump committed felony crimes of obstruction that make the case for impeachment even stronger.

According to the US Constitution the House, currently controlled by the Democrats, has sole power of impeachment — which is analogous to an indictment. The process would begin with articles of impeachment emanating from Nadler’s judiciary committee. However, if the House Democrats, requiring a simple majority vote, impeach Trump the Republican-controlled Senate would be responsible for trying, convicting and removing the president from office.

READ MORE: Trump: ‘I Could Have Fired Everyone’ on Mueller Probe, But Didn’t

Russia has repeatedly refuted any claims of interference in the US political system, saying the allegations were made up to excuse the election loss of Trump’s opponent as well as deflect public attention from actual instances of election fraud and corruption.