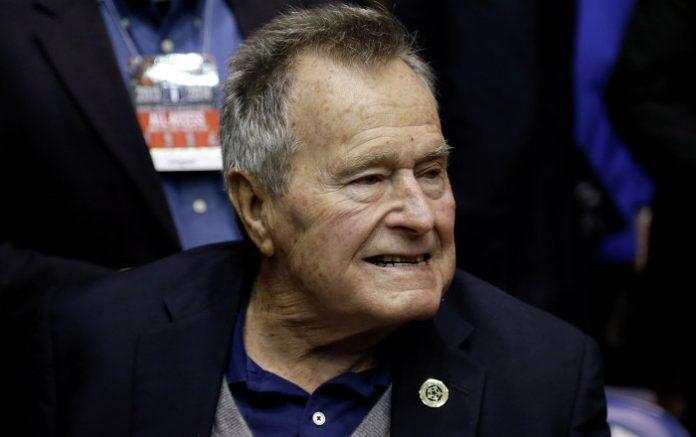 WASHINGTON (Sputnik) — Former US President George H.W. Bush has been admitted to a hospital in Houston, Texas due to a case of pneumonia, his office said in a press release.

“President George H.W. Bush was admitted to Houston Methodist Hospital on Friday for observation due to persistent cough that prevented him from getting proper rest. It was subsequently determined he had a mild case of pneumonia, which was treated and has been resolved,” the release stated on Tuesday.

Bush is being held for further observation while he gains strength, the release added.

In January, Bush was treated for pneumonia at the same hospital.