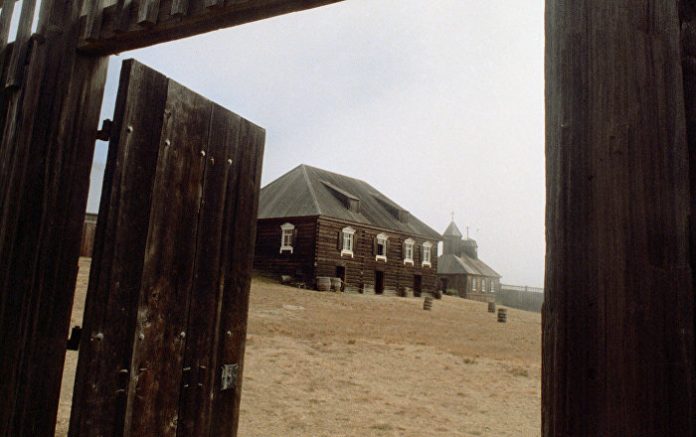 Antonov spoke after the unveiling and blessing of a memorial cross at the cemetery.

The ceremony was attended by the Russian Permanent Representative to the United Nations, Vassily Nebenzia, the California governor, representatives of the Kashaya Pomo Tribe, Alaska Natives as well as by compatriots.

Fort Ross is a former Russian settlement founded in 1812, and now a Californian state park included in the list of National Historic Landmarks and the National Register of Historic Places. The cemetery with 131 identified grave sites is located next to the settlement.

The cemetery was also registered as a military burial site after the representatives of the Russian Defense Ministry in the United States discovered in 2016 in the military archives that several sailors of the Russian Imperial Navy had been buried there. 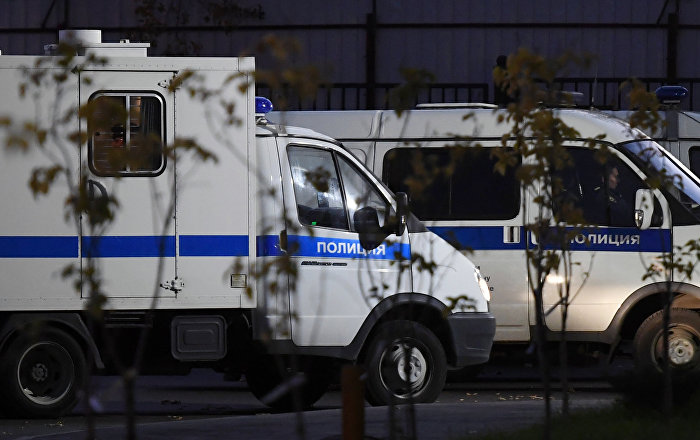