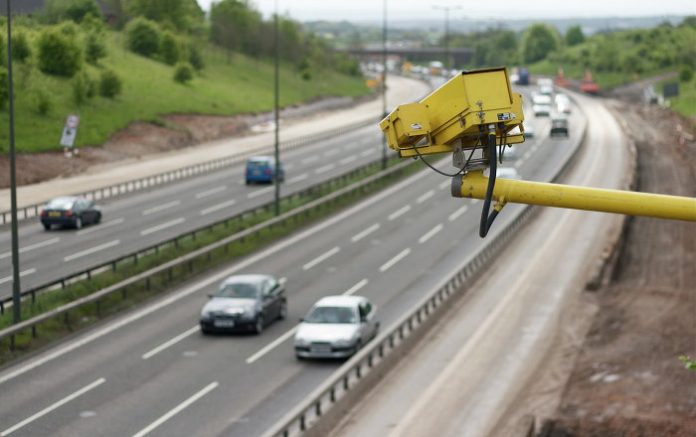 The Sacramento Bee reports that the practice has been ongoing since 2016.

The Sacramento Department of Human Assistance (DHA) pays $5,000 annually for access to the license plate reader database, which is owned by a company called Vigilant Solutions, and uses it to track people whom it suspects of committing welfare fraud.

Welfare fraud typically involves the recipient lying in order to get more money from the government.

It’s not a prevalent issue, but it does happen.

In just two years, DHA has accessed the database over 1,000 times. The ACLU has warned that license plate readers are used to keep tabs on the movements of American citizens. In this case, the technology is being used against some of the most disenfranchised people in America, who rely on the government to make sure their basic necessities are met.

The pro-privacy Electronic Frontier Foundation recently revealed the surveillance of welfare recipients on July 31, pointing out that California law requires the government to implement a privacy and usage policy before using data from automated license plate readers. DHA had none, but drafted one after the report.

Sputnik News reported in May that Sacramento was serving as a trial city for a program in the state that would allow for the use of electronic license plates. Instead of the metal and paint license plates typical in America, the new smart plates come equipped with computer chips and GPS technology.

“What little privacy we have left is annihilated,” Alex Roy, editor at The Drive, commented about the electronic plates.