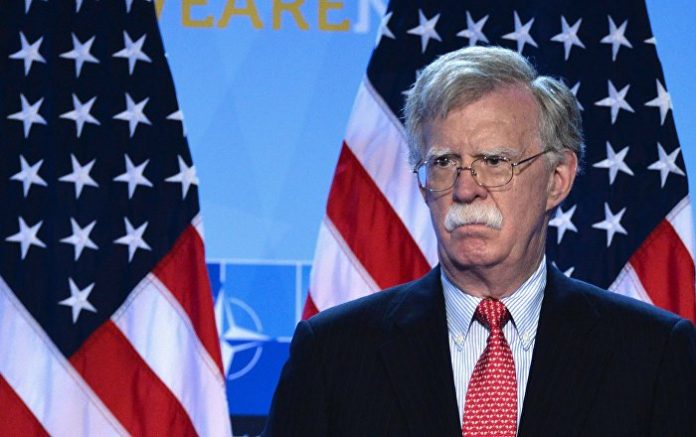 The White House unveiled on Saturday the economic part of US President Donald Trump’s “deal of the century” for the Palestinian Authority, which features $50 billion in investment in the coming decade.

The “Peace to Prosperity” plan offers solutions to how to double Palestinian gross domestic product over a 10-year period, create over a million jobs, and reduce the poverty rate by 50 percent.

Washington will try to encourage rich Gulf states to invest in Palestinian economic projects. Palestinian leaders have snubbed the forum, which they fear will undermine the two-state solution for their decades-old row with Israel.

The news about Bolton’s visit to Israel also comes amid rising US-Iranian tensions in the region after Iran’s Islamic Revolution Guards Corps said on Thursday they had shot down an unmanned surveillance aircraft over the Strait of Hormuz after it crossed the country’s border. Washington claimed the drone was in the international airspace.

Addressing the issue, US President Donald Trump said he had ordered retaliatory military action against the Islamic Republic on Thursday night but called it off when it was still in the early stages, saying the response did not seem proportionate. 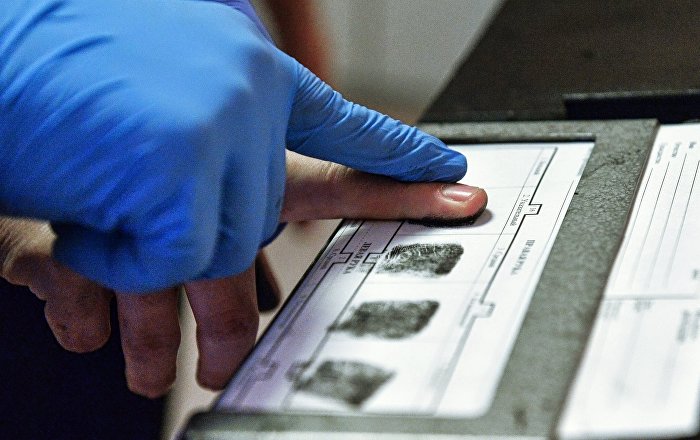 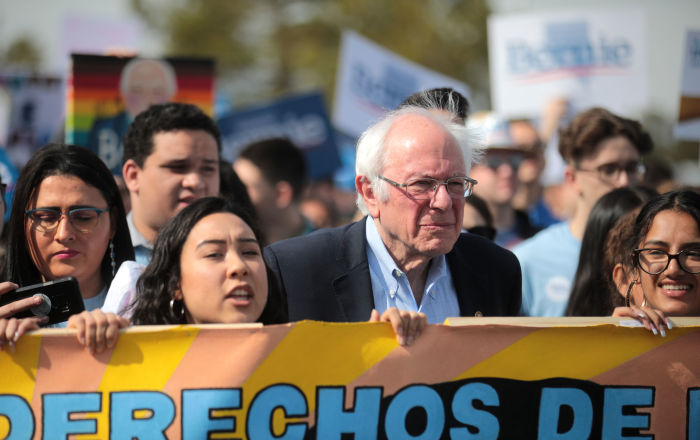