Donald Trump’s aides dissuaded him from making a public announcement about a Washington visit by Russia’s Vladimir Putin that never happened, according to a new book.

A Very Stable Genius: Donald J. Trump’s Testing of America paints the Trump administration as permeated with undisciplined staffers and impulsive decisions. “A Very Stable Genius” is how Trump described himself in a Jan. 2018 tweet.

According to the book, Trump was watching the results of Russia’s presidential election on 18 March 2018, where Putin won re-election for his fourth overall term with 77 percent of the vote.

Trump is said to have been “impressed” with the victory and told his national security adviser at the time, H. R. McMaster, that he wanted to call Putin to congratulate him.

McMaster reportedly tried to dissuade Trump from that idea but couldn’t stop him. The US President went on to congratulate Putin over the phone on 20 March and invited him to visit Washington, DC.

Putin’s aide confirmed this days after the 20 March conversation took place, but the Russian President has never visited the US since then. Trump’s then-national security adviser John Bolton said months later that Putin would be invited to the US in early 2019. It is unclear whether Putin ever accepted the invitation.

In Leonnig and Rucker’s account, Trump told McMaster that he wanted to publish Putin’s invitation, but McMaster managed to convince him not to do so, explaining that official visits and bilateral meetings should be kept secret until they work out a concrete agenda for the talks.

According to A Very Stable Genius, Trump was also eager to meet with Putin before the inaugural ceremony and early on in his presidency.

Rex Tillerson, the US Secretary of State at the time, reportedly served as a “guide” for Trump’s relations with Putin. Tillerson, who openly opposed Russia sanctions, had business dealings in the country when he ran ExxonMobil and had met with Putin several times.

“I’ve given up on your president,” Putin reportedly said of Barack Obama when talking to the then-Exxon boss in 2013. “I’ll wait for your next president and see if I can get along with him.”

Trump eventually met Putin for the first time at the Group of 20 summit in Hamburg in July 2017. “Tillerson’s years of negotiating with Putin and studying his moves on the chessboard were suddenly irrelevant,” the authors wrote. “‘I have had a two-hour meeting with Putin,’ Trump told Tillerson. ‘That’s all I need to know. . . . I’ve sized it all up. I’ve got it.’”

Half of US Mustard Gas Weapons Stockpiles Have Been Destroyed 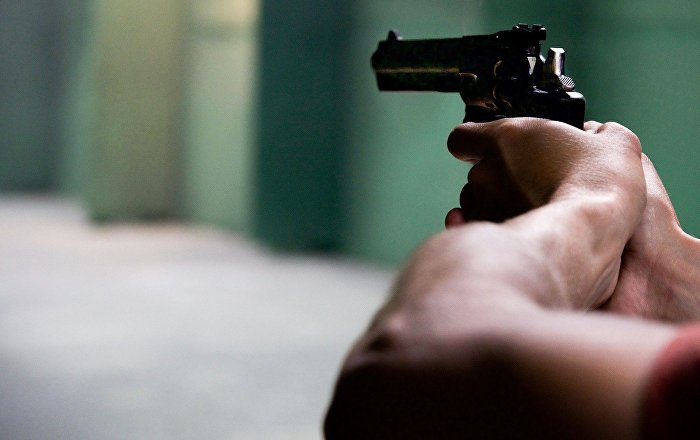