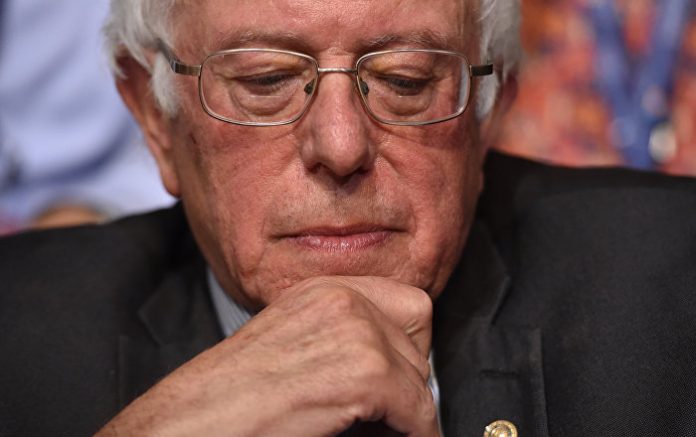 WASHINGTON (Sputnik) – US Senator Bernie Sanders has the highest approval rating among his constituents than any other member of the Senate, a new Morning Consult poll revealed on Tuesday.

“Three-quarters (75 percent) of Vermonters approve of the liberal firebrand [Sanders] who finished as runner-up to Hillary Clinton in the 2016 Democratic presidential primary, compared with 21 percent who disapprove,” the pollster stated.

The poll was carried out among 85,000 registered US voters across the country.