“He [Trump] said that there are absolutely artificial issues that, unfortunately, affect the reputation and prestige of the United States, issues of granting visas to delegations that visit UN headquarters to attend UN events,” Nebenzia said.

“The president, of course, was not aware of the details, promised to look into the situation and, I hope, solve it.”

According to Nebenzia, during a White House meeting with Trump, permanent representatives of UN Security Council member states discussed various issues, including Korea, Libya and Afghanistan.

“The visit was open, the parties were involved and interested in the conversation, the president took a lively part in the discussion; he spoke, listened attentively to all,” Nebenzia said. “We discussed everything: we discussed Korea and Iran, Afghanistan and Libya, the UN itself and life.”

The Russian UN Permanent Representative noted that the UNSC would convene on December 18 to discuss the Iran nuclear deal.

UN Resolution 2231 upholds the Iranian nuclear deal, abandoned by the United States, and calls for its full implementation.

Following the meeting, Nebenzia revealed that Russia and the United States have good prospects for cooperation in the UN Security Council and specifically with the new US Ambassador to the UN, Kelly Craft.

“The permanent representative [Craft] has arrived here now, she shows an attitude to deepen this cooperation. My colleagues [from UN Security Council] treat her good, and so am I, by the way. This was noted today at a meeting with the president, everyone thanked him for this appointment. So, I think, the prospects are good,” Nebenzia said.

He recalled that the Russia was cooperating with the United States at the UN on a daily basis.

“We live and breathe here for almost 365 days a year and almost 24 hours a day. Therefore, it makes no sense to talk about prospects, because we are already actively and closely cooperating with the United States,” the Russian diplomat added. 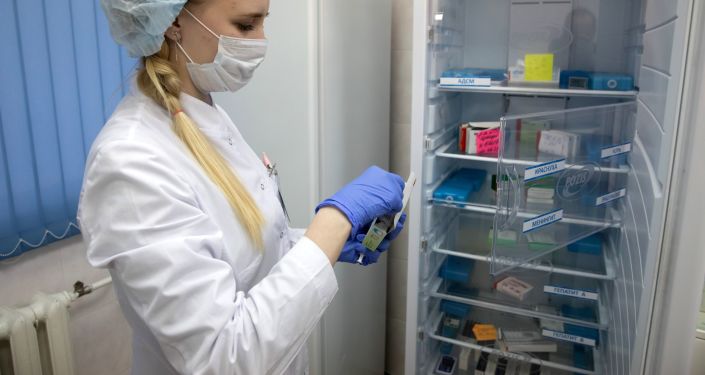 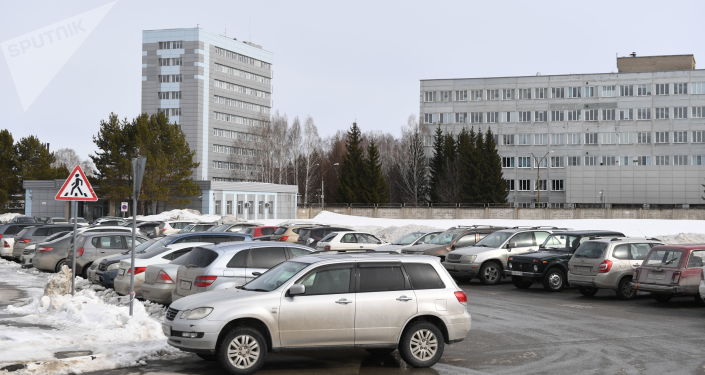 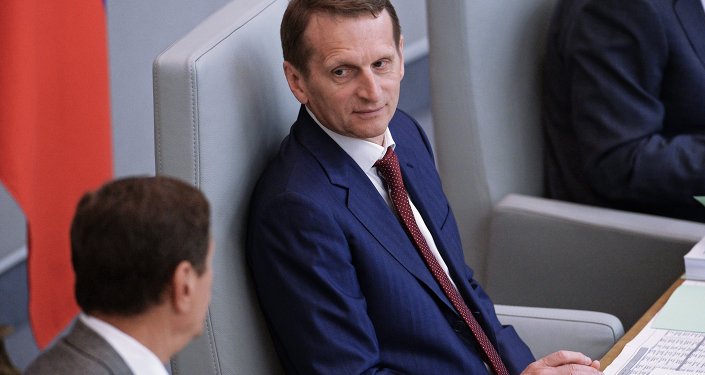