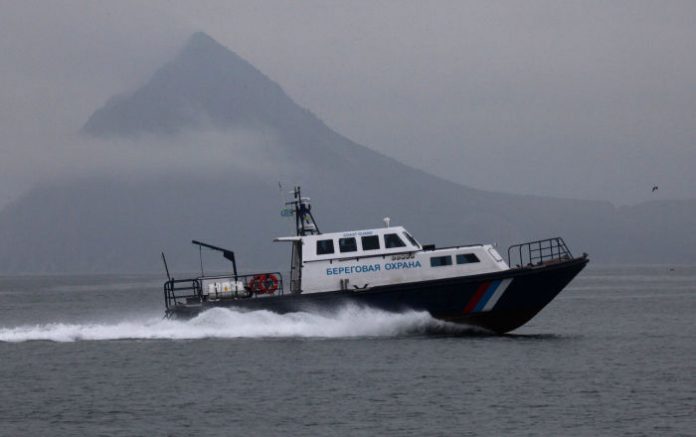 “One ship with 21 crew was detained. The crew of the other North Korean ship (more than 45 people) attacked with weapons the members of the patrol group of the border service ship. Three troops received wounds of varying degrees of severity,” the FSB said.

The border service discovered two North Korean ships and 11 motorboats that were poaching in the Russian exclusive economic zone. 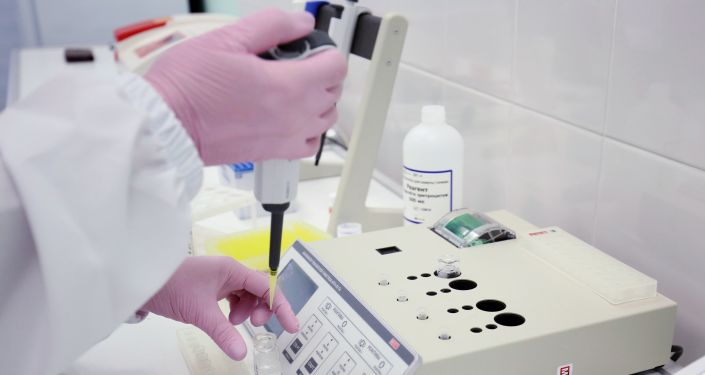 Russian Scientists Have Learned How to Combat Harmful Fungi, While Sparing Beneficial Ones 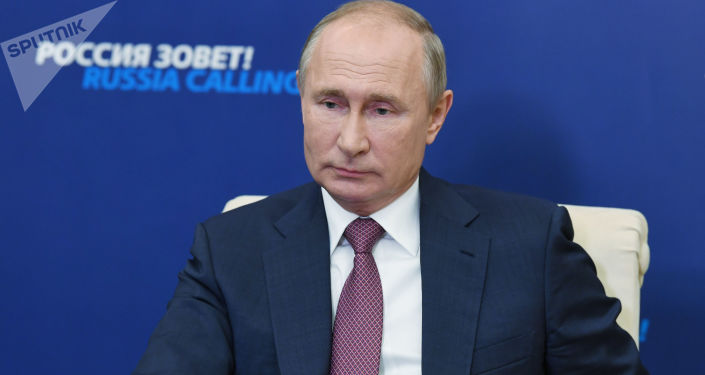 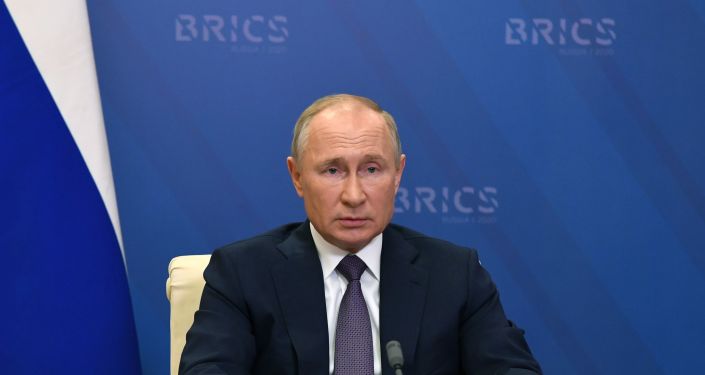