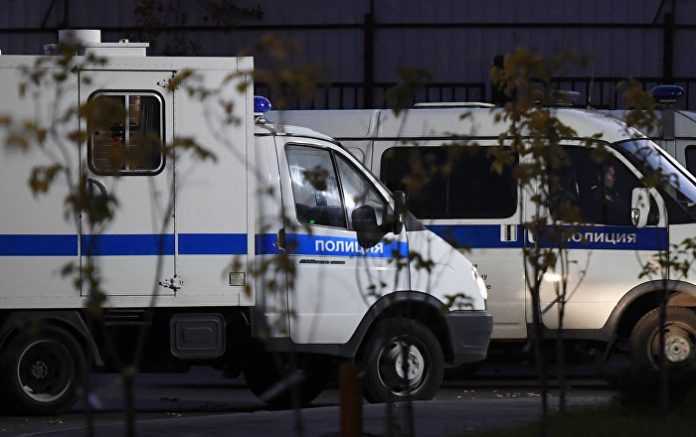 “Two bodies have been found with gunshot wounds. According to preliminary reports, the shooting occurred due to a conflict between two men”, a police source told Sputnik.

He added that law enforcement officers are questioning possible eyewitnesses to the incident, and have requested video from surveillance cameras.

​The Russian Investigative Committee has opened criminal cases into the murder and illegal circulation of weapons after the accident. The committee also said that they had identified the two fatally shot men, but did not release the information.

Previously, the press service of the Investigative Committee told Sputnik that Investigators and forensic experts were en route to the scene of a shooting incident in the southwest of Moscow. 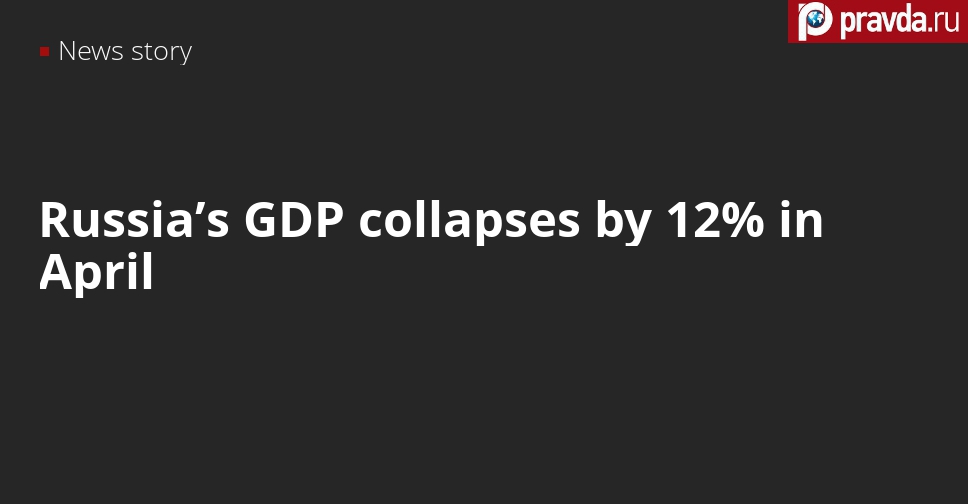 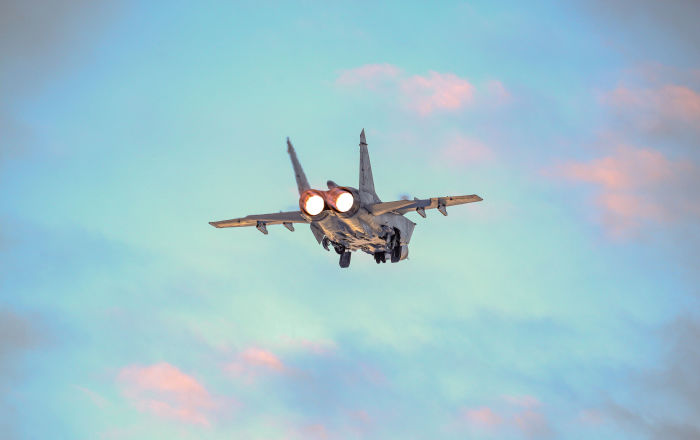 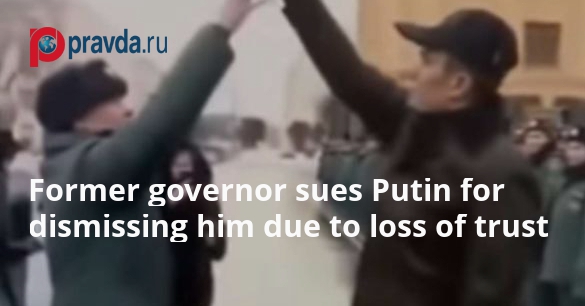