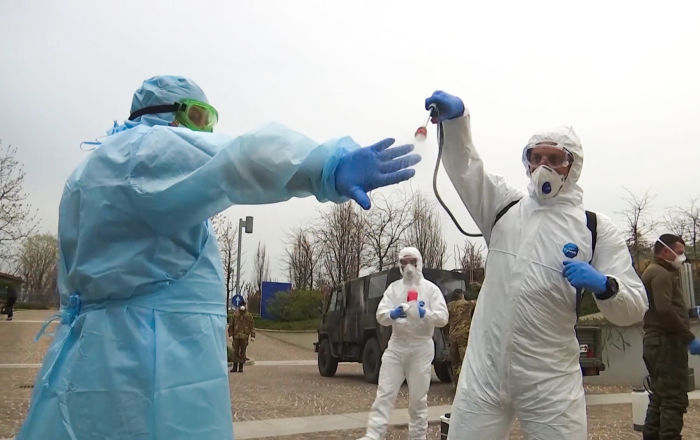 The exponential growth in the number of COVID-19 cases in Italy and the resultant overwhelming of the country’s medical system came about because the country did not take timely measures to halt its spread, Alexander Semyenov, one of the Russian doctors deployed to help the country in its coronavirus response, has said.

“China caught on in time and even with their enormous population and population density has already left the rankings among countries in terms of deaths. As far as Russia is concerned, I think it’s a blessing that we were able to slow the virus down, closing the border with China at the request of the chief sanitary doctor, and thus winning a few months of time,” the doctor said, speaking to Russian business newspaper Kommersant.

Unfortunately, Semyonov noted, Italy proved at least three weeks late in its response, both in terms of border closures and internal measures, thereby showing the world “how not to do things.” One of the biggest problems for the country has been its lack of ventilators, which has often left doctors in the extremely difficult dilemma of having to decide who to allow to use a ventilator when multiple patients are suffering from respiratory distress syndrome, one of coronavirus’s most dangerous symptoms.

“I’ve seen how doctors face this issue, and understand how difficult and unbearable it is. Therefore, when people risk their lives walking their dog or going for a barbeque, I would like them to see this with their own eyes,” he warned.

Another problem Italy has faced has been the slow adoption of preventative measures, with some people refusing to abide by social distancing recommendations, or other precautions, Semyonov said.

©
Sputnik / Russian Defence Ministry
Russian military experts prepare to carry out a complete sanitary disinfection treatment of the Martino Zanchi care home for the elderly in a suburb of Bergamo, Italy.

According to Semyonov, the lack of ventilators and subsequent spike in death rates has led to another problem – a surge in the number of doctors and other staff experiencing professional burnout.

“For that reason, when one realizes that help has arrived – and not just from sympathizers, but highly professional and experienced colleagues who can help your compatriots, I think our Italian colleagues have been given a second wind,” the doctor said, referring to the deployment of Russian military medics in Bergamo last month.

Semyonov, who ordinarily works as deputy director of the Pasteur Research Institute of Epidemiology and Microbiology in St. Petersburg, has accompanied military doctors to Bergamo, epicenter of Italy’s COVID-19 crisis.

According to the doctor, in addition to their work in the city’s main coronavirus hospital, Russian specialists are taking part in the creation of a special separate facility, to be located on the Bergamo expo center, with Russian and Italian doctors expected to work side by side in resuscitation and intensive care, therapeutic units, diagnostic laboratories and recovery wards when that project gets up and running (which could be as soon as Saturday).

©
Sputnik / The Ministry of Defence of the Russian Federation
In this handout video grab released by the Russian Defence Ministry, Russian military experts visit hospital facilities in Bergamo, Italy

Risk of ‘Italy-Style Scenario’ for Russia?

Semyonov not believe that Russia faces the risk of an Italy-style COVID-19 scenario, noting that the country is stocked up on an adequate supply of ventilators, and still has a strong health care system, and the resources do deal with a viral outbreak like the new coronavirus.

“The first epidemic we’ve had has shown us what a health care system is really about. Thank God that our [financial] ‘optimizers’ did not manage to finish reforming the Russian health care system to the American standard. I hope that they will come to their senses now…We have sufficient resources to avoid repeating the Italian scenario in how the situation develops. At the very least, a serious, adequate and extensive system by Rospotrebnadzor [Russia’s consumer protection watchdog] is in place. In Italy it’s been gone for a long time. They ‘optimized’ it,” the doctor concluded. 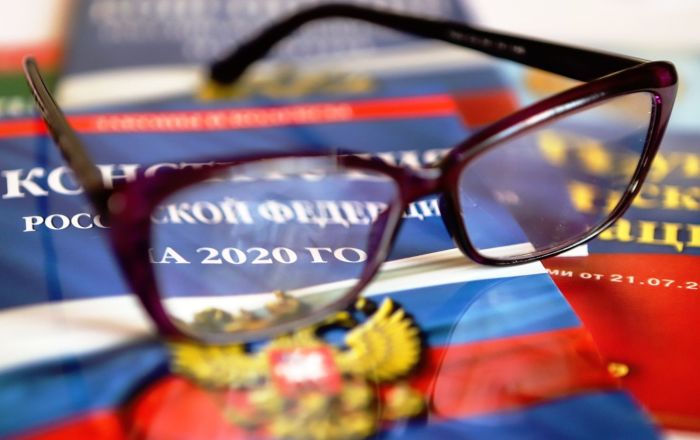 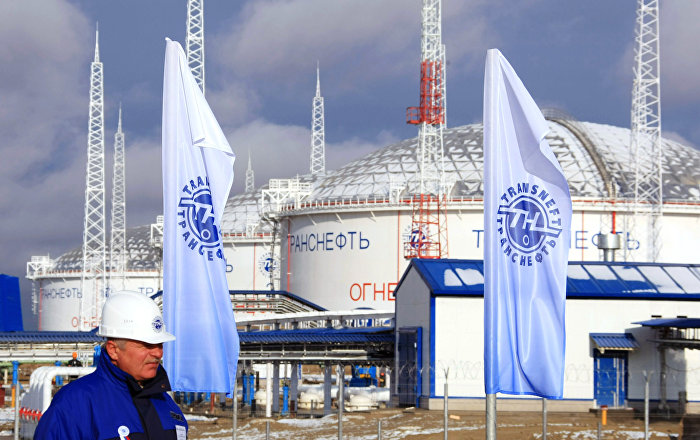 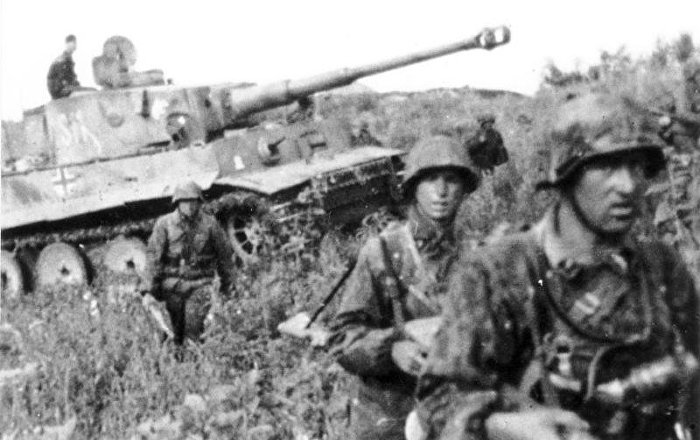