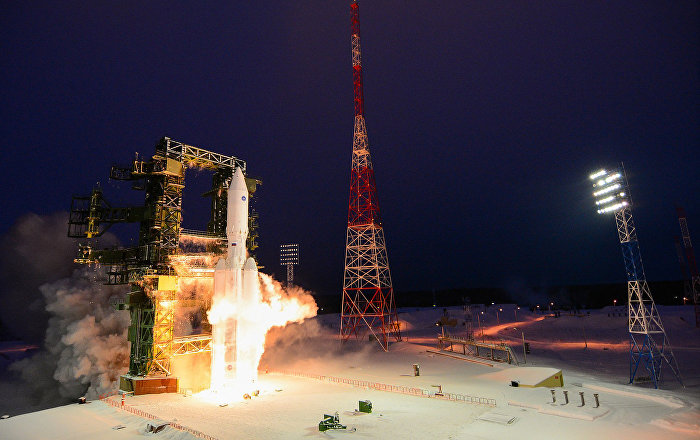 “The contract for several rockets of this type was signed, as part of the research and development work, at a price below 5 billion rubles for one rocket. This is significantly lower than the starting price that some media outlets refer to,” a Roscosmos representative said.

Earlier in the day, financial reports of the Khrunichev State Research and Production Space Center revealed that the cost stands at 7 billion rubles and will be reduced to 4 billion rubles when the production is transferred to Omsk.

The high cost of the Angara-A5 rocket is explained by the fact that the assembly is performed in two cities, Moscow and Omsk, and is also due to the one-off production, the representative of the space corporation added.

©
Sputnik / Ministry of Defence of the Russian Federation 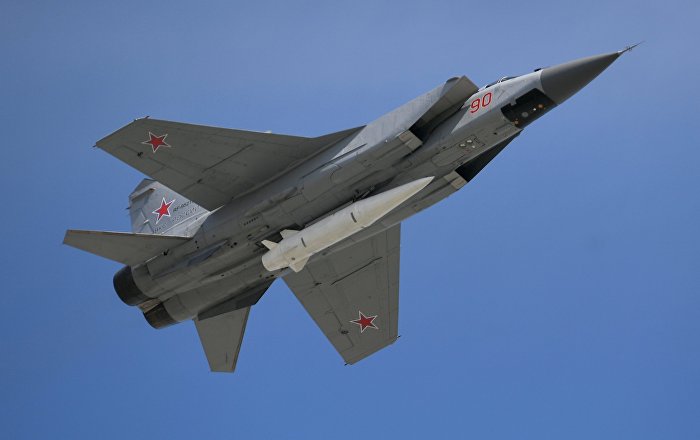