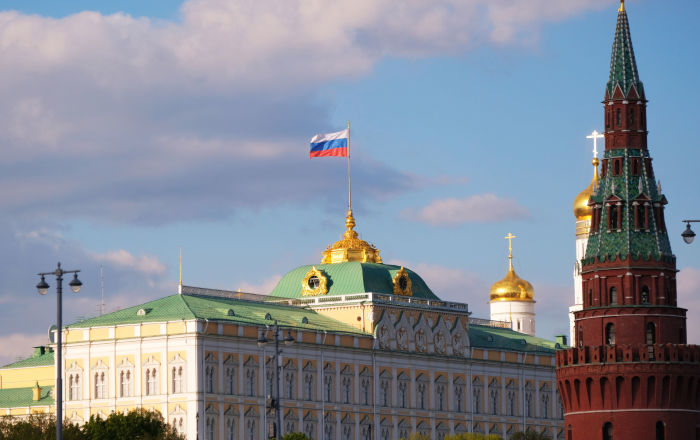 Relations between Russia and the US have deteriorated to “virtually” their lowest point in history and the overall situation is “dire”, Kremlin Spokesman Dmitry Peskov has stated.

“The situation is dire with regard to bilateral relations and, probably, in terms of the responsibilities of our two countries for multilateral affairs, first and foremost over arms control and global stability”, Peskov commented further.

Russian President Vladimir Putin separately commented on the state of US-Russian relations, saying that they are heavily affected by the domestic political processes within the US. He added that the very same processes are also taking their toll on the rest of the world as the US remains the biggest economy and the biggest country in terms of military and nuclear might.

The president went on to highlight the continuing “standoff in the global economic arena” and opined that the use of economic measures, tariffs, or sanctions as a tool of containing competitor-states will continue by the countries, who “deem themselves global leaders and want to maintain these positions”.

Speaking about the situation concerning global strategic stability, the Kremlin spokesman noted that Russian and American experts are currently establishing contact to discuss arms control treaties, but added that little progress has been made in reaching an understanding about the importance of preserving already existing accords, such as the New START. He stressed that it is the US and Russia, who should be mainly responsible for exercising control over nuclear armaments, as the arsenals of other countries, including China, are nowhere close to the ones possessed by Washington and Moscow.

The two countries have already met once to discuss the future of the New START treaty, which was designed to limit their nuclear arsenals and is set to expire next year unless extended. The talks failed to achieve any significant progress as Washington’s delegation strongly insisted that China should be a part of the talks. The US has long noted that Beijing should join arms control treaties, suggesting its participation in the Intermediate-Range Nuclear Forces (INF) Treaty not long before the White House withdrew from it in August 2019.

Beijing has repeatedly and vehemently rejected American suggestions, indicating a lack of interest in arms control treaties. Although recently the country clarified its position, noting that it would be willing to participate only if the US agrees to shrink its nuclear arsenal to China’s levels.

20 years of lies in the name of death