Putin’s speech will be delivered to both houses of the Russian Parliament, members of the government, as well as other officials and public figures.

In accordance with the Constitution, the Russian President addresses the Federal Assembly annually with a message on the situation in the country and on the domestic and foreign policy agenda.

According to tradition, the deputies of both houses of the Federal Assembly and those invited are present at the announcement of the message. Members of the government, chairmen of the Constitutional and Supreme Courts, the Prosecutor General, the chairman of the Central Election Commission, the head of the Accounts Chamber, members of the State Council, heads of major faiths and representatives of the Public Chamber of Russia are invited. 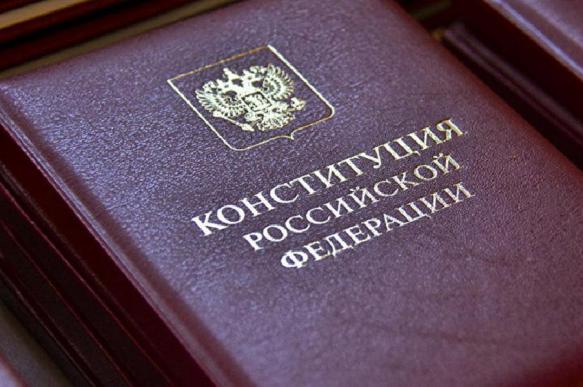 Russians will go to the polls as Putin tells them on Cosmonautics Day, April 12