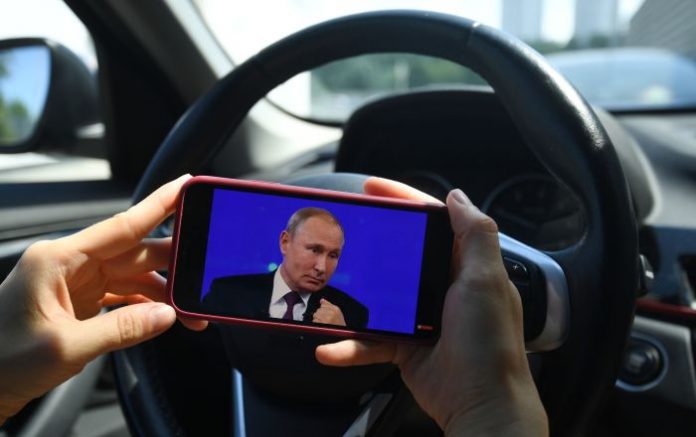 He also said that Putin “does not live on the internet” like the younger generation, but understands it’s important to communicate with them and appreciates new formats.

The statement comes after an annual Q&A session, dedicated to questions from Russian citizens about various issues. During the over four-hour event, Vladimir Putin answered 81 questions, with almost 2 million appeals submitted via the internet, phone, or videocalls.

According to one anchor, the call centre for the session was subjected to a powerful DDoS attack from abroad during the Q&A. 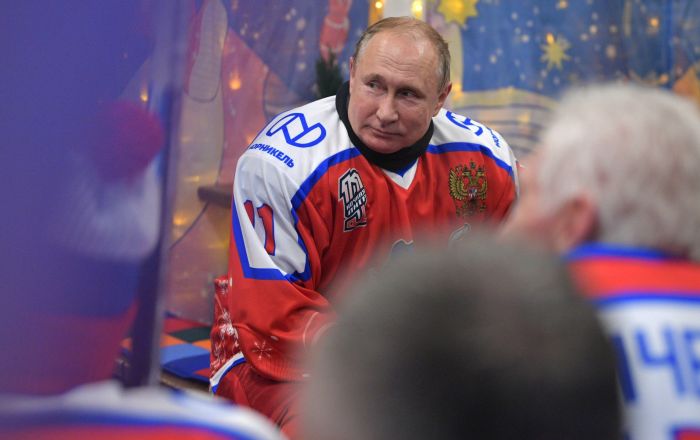 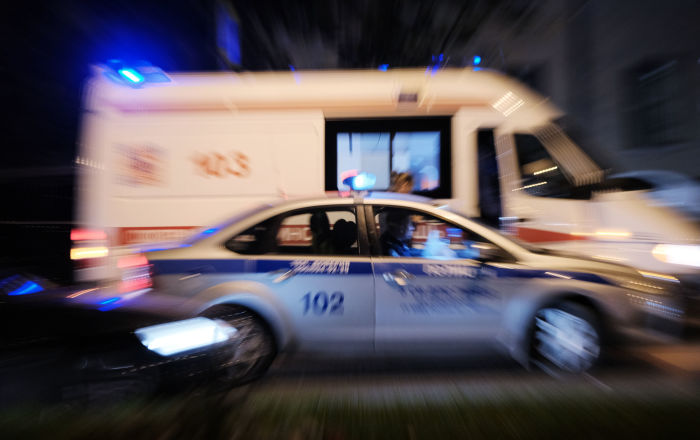