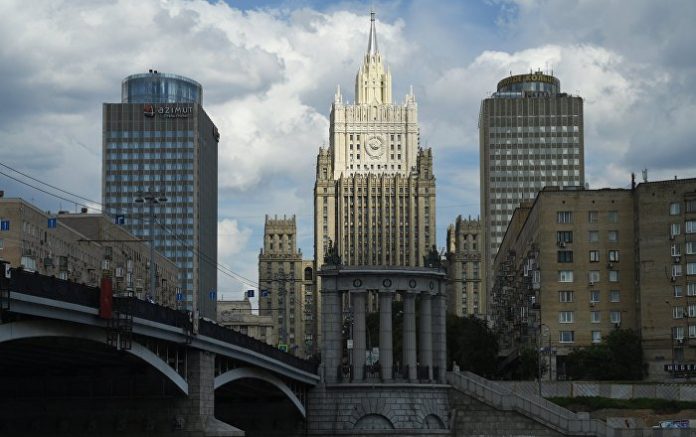 “The Russian side emphasized the need to resume talks between the United States and the Taliban… The Taliban, in turn, reaffirmed its readiness to continue dialogue with Washington”, it said.

For the past several months, the Taliban movement and the United States were negotiating a peace deal, which was expected to ensure the withdrawal of foreign troops in exchange for movement’s guarantee that it would cut ties to terrorist organizations and ensure that the country would not become a safe haven for terrorists. The talks, however, excluded the Afghan government as the Taliban reportedly considers it a US puppet.

US President Donald Trump said Monday, after calling off secret Camp David meetings with the Taliban and Afghan President Ashraf Ghani, that the talks with the movement were “dead”.

Earlier in September, an explosion shook the area of Kabul where the US Embassy, NATO local headquarters and government buildings are located. The Taliban claimed responsibility for the blast, which killed, among other victims, two NATO personnel — one from the United States, the other one from Romania.

Russian Foreign Ministry’s Second Asian Department Director Zamir Kabulov said earlier that Moscow hopes that the US-Taliban talks were suspended and not “dead”, adding that Moscow saw the potential agreement as “an important step that would pave the way to national reconciliation and consequent full settlement of the Afghan crisis”.

Afghanistan has long been suffering from an unstable security situation. The government has been fighting the Taliban, which has been waging a war against Kabul for almost two decades.

*Taliban is a terrorist organization banned in Russia and many other countries. 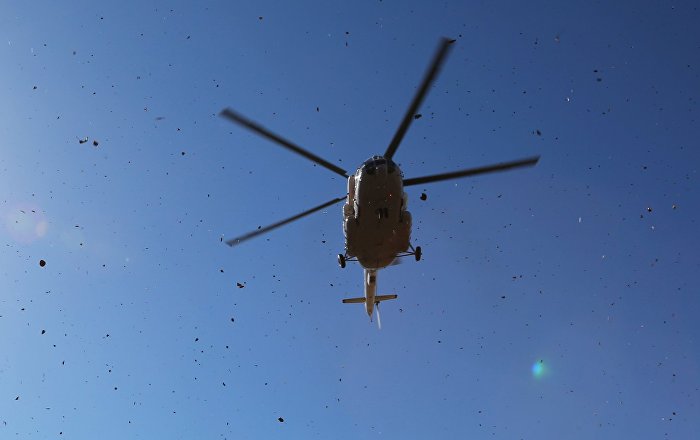 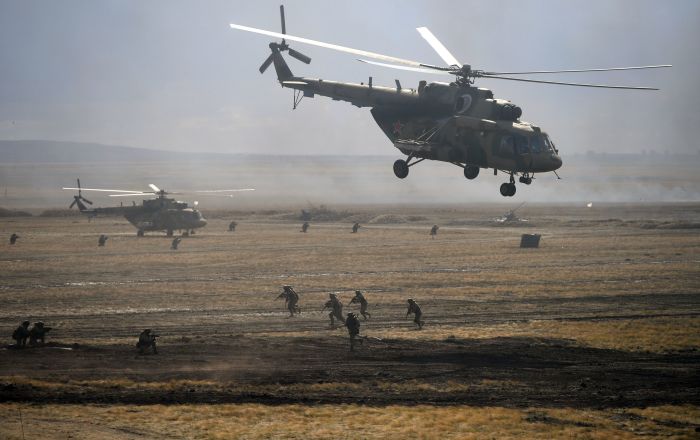 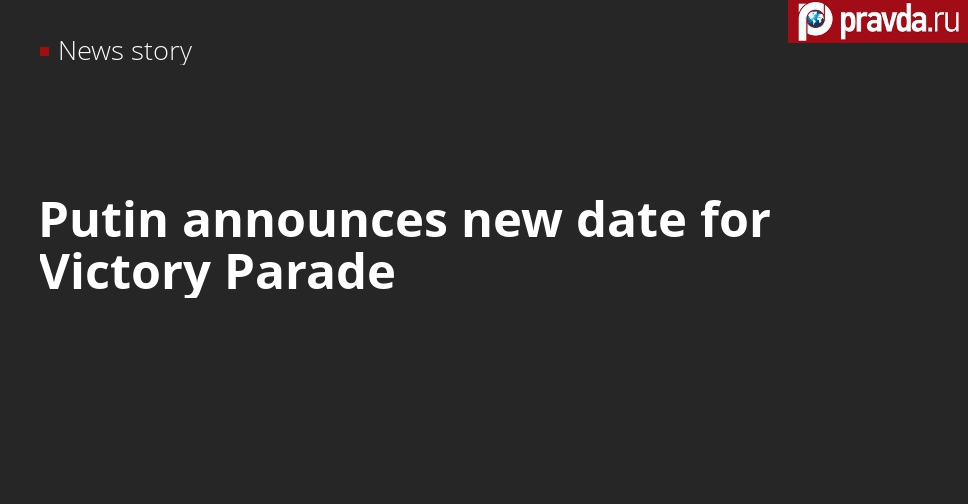