Sizzling-hot former synchronized swimmer Anzhelika Timanina hit upon a sure-fire was to engage male attention on social media over the weekend, as she personalised her message of congratulation to Russian men on “Defender of the Fatherland Day”.

The 30-year old shared a half-naked photo of her toned body on Instagram, which generated over 5,500 likes within a matter of hours, and was accompanied by the caption:

On 23 February Russia traditionally celebrates “Defender of the Fatherland Day”, which is more commonly known as “Men’s Day”, as besides being focused on military achievements and honouring those who served in the Russian army, it has been extended to men of all vocations.

Upon retiring from swimming in 2016, the delightful blonde found a new passion in surfing. She now specialises in surfing shortboard competitions, and has been summoned to the national surfing squad to represent Russia at the upcoming 2020 Tokyo Games. 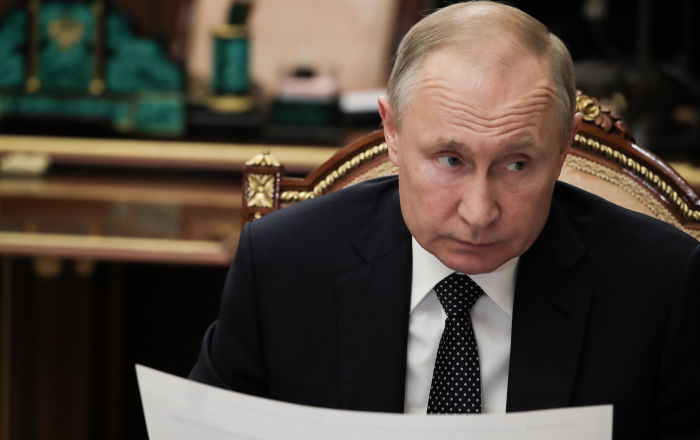 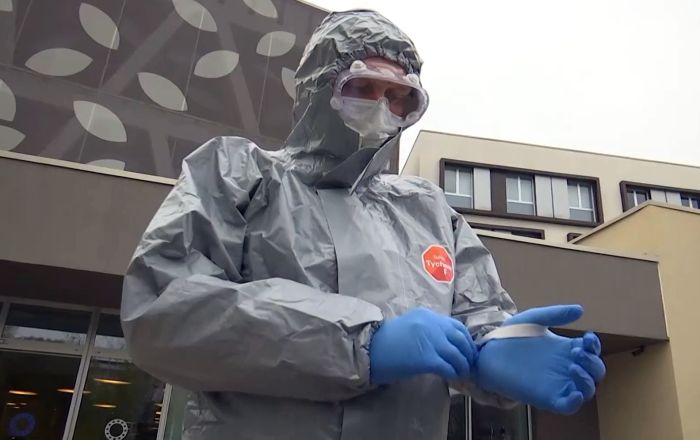 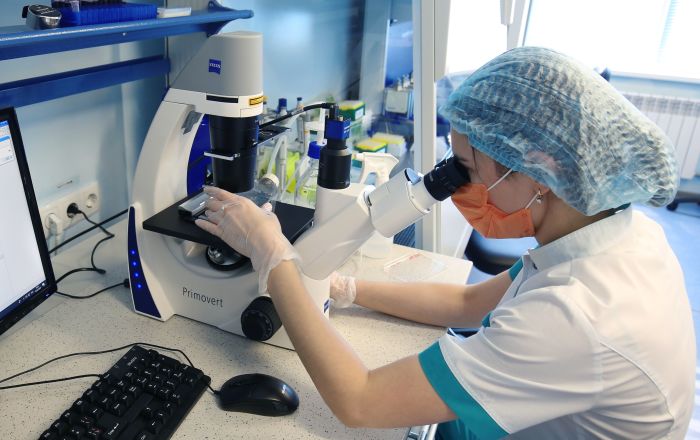