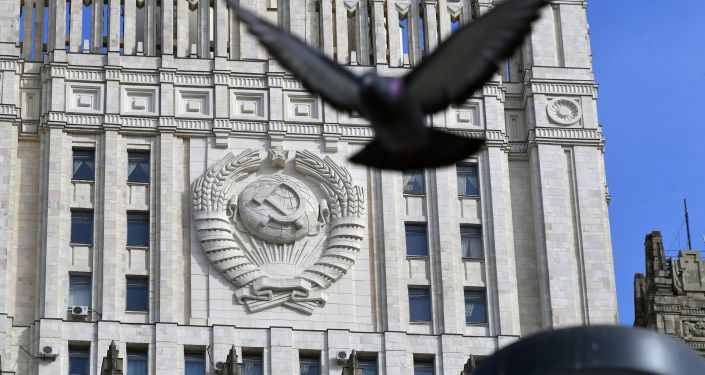 “Over the recent months, Washington has hypocritically said that if the Russian position changed, it could reconsider its decision. In fact, no one [in the US] ever thought of revising anything,” the ministry said.

“It was all for show, designed to mislead the governments of European countries and the public, who’d urged Washington to change its mind. As in the case of other arms control treaties, the US deliberately decided to undermine the Open Skies Treaty (we recall that US participation in this agreement was a condition for its entry into force).”

Accordig to the ministry, after leaving the agreement, the US will expect its allies to prevent Russian observation flights over US military facilities in Europe, while at the same time sharing its images of the Russian territory with Washington.

“Of course, this is unacceptable for Russia. We will seek firm guarantees that the states remaining in the Open Skies Treaty will fulfil their obligations, firstly, on ensuring the possibility of observing their entire territory and, secondly, on ensuring that the materials of observation flights are not transferred to third countries that are not participants in the treaty,” the ministry added.

If Washington indeed wants the treaty to remain in effect and Russia to remain a member state of the agreement, “then they should, without delay, seriously think about what should be done to allay Russian concerns,” the ministry said.

The US participation in the Open Skies Treaty ends on 22 November, six months after the administration of US President Donald Trump announced that it will withdraw from the agreement, citing Russia’s alleged violation of the treaty and non-complience with its terms, something Moscow strongly rejects.

Mass COVID-19 Vaccination in Russia to Begin in 2021, Will Be Voluntary, Deputy PM Says