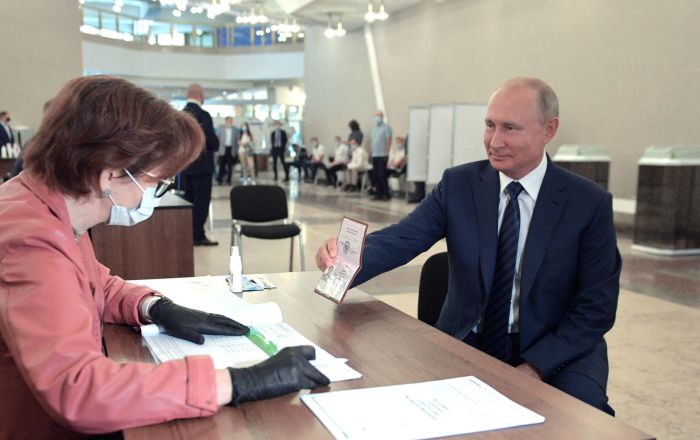 Russian President Vladimir Putin has signed a decree authorising the introduction of changes to the country’s constitution, stressing during an online press conference that he has done so only because these amendments were supported by the majority of Russian citizens. The amendments will take effect on 4 July, the Kremlin clarified.

The amendments passed both chambers of the Russian parliament on 11 March, but the president insisted that he would only sign them into law if the Russian people support them. Following a postponement caused by the coronavirus pandemic, a referendum on changes to the country’s basic law was carried out between 25 June and 1 July, with the voting being stretched to nearly a week to prevent overcrowding at polling stations and maintain proper social distancing.

The array of amendments makes changes to some aspects of the 1993 Constitution, drafted under heavy influence of western countries that were seeking to affect the political system of the country after the dissolution of the USSR.

While the mainstream western media has mostly highlighted the amendment giving President Vladimir Putin an opportunity to run for new presidential terms after the current one expires in 2024, they mostly fail to mention other important additions to the basic law. Namely, the new constitution presents tighter requirements for future presidential candidates, such as living in Russia for at least 25 years, while strictly limiting them to two terms without the ability to run again in the future.

In addition to this, the amendments changed the process of forming the Russian government, shifting more power from the president to the legislative body. Now most cabinet ministers have to receive approval by the Russian State Duma, the lower chamber of the parliament, as opposed to being approved by the president. The ministers of defence, foreign affairs, justice, interior, and emergencies are the only ones exempt from this rule.

In exchange, the president received more powers over appointing and dismissing prosecutors, their deputies, and Constitutional Court judges. A portion of the president’s powers will be transferred to a new body called the Council of State that will coordinate the work of the three branches of government and determine the country’s domestic and foreign policies.

The changes to the constitution were not purely political, as might appear from western media coverage. A large portion of the changes focuses on social-economic guarantees for Russian citizens such as a new method of calculating the minimum wage, annual indexation of pensions, and social benefits. Another chunk of amendments secured the pledge to preserve the “historic truth” and memory of Russia’s “thousand-year history”, as well as designating the Russian language as the “language of the state-forming people”, while preserving other people’s right to use their native languages. 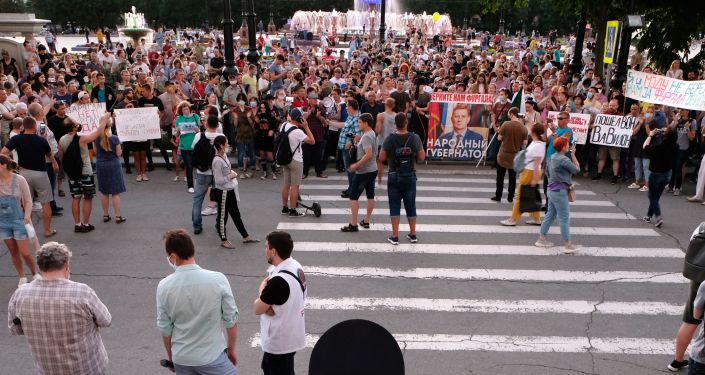 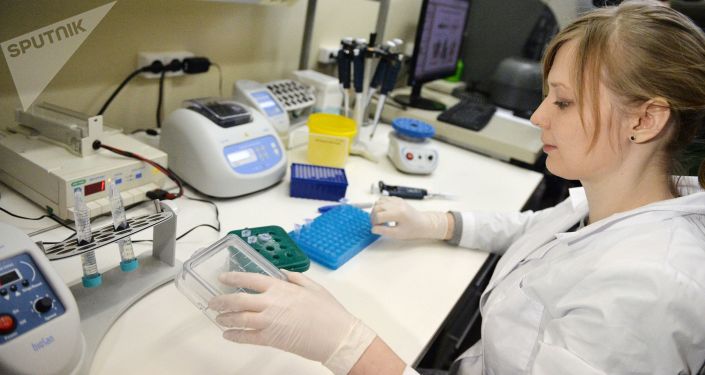 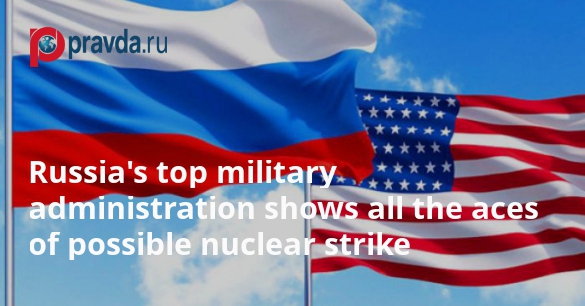