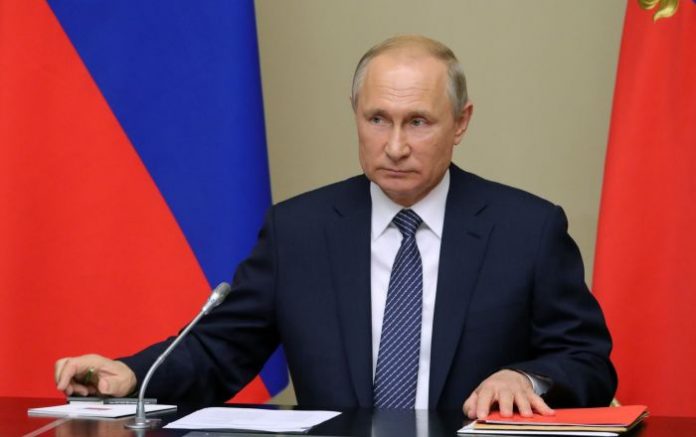 Kremlin spokesman Dmitry Peskov said on Tuesday that Russian President Vladimir Putin is fully briefed on all details surrounding the accident in the Arkhangelsk region and dismissed rumours of a “radioactive cloud”.

“I suggest you focus on the statements made by the president yesterday, who said that there is no danger and, all the authorities are working to prevent the slightest risk to the citizens of Russia in connection with that emergency,” Peskov responded when asked why radiation monitoring stations in Kirov and Dubna stopped submitting reports after the 8 August explosion in the Arkhangelsk region.

On Monday, Russian President Vladimir Putin underlined that there were no abnormalities in radiation levels in the region.

Last week, Norway’s Radiation & Nuclear Safety Authority reported a “tiny” concentration of radioactive iodine in the air in the Norwegian province of Finnmark near the border with Russia.

The Russian authorities previously stated that Russian citizens were fully protected and there was no need to worry about any emissions of harmful substances into the atmosphere in the aftermath of the incident.

Earlier this month, five Rosatom employees died in an explosion that occurred during tests of a liquid-propellant rocket engine at a military site in the Arkhangelsk Region in the village of Nenoksa. 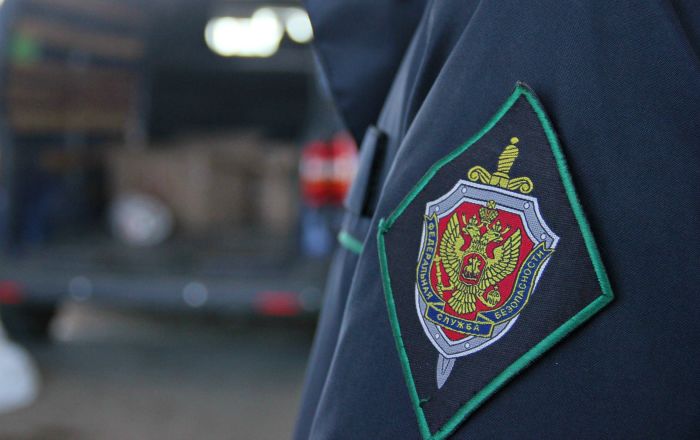