President Vladimir Putin formally submitted a draft law on proposed amendments to Russia’s Constitution to the State Duma on Monday, with the document expected to be discussed by the lower house of parliament later this week. Among the proposals are a series of measures aimed at improving governance, changes to social guarantees and other domestic affairs. But some of the amendments are also expected to affect Russia’s international standing. Here’s how: 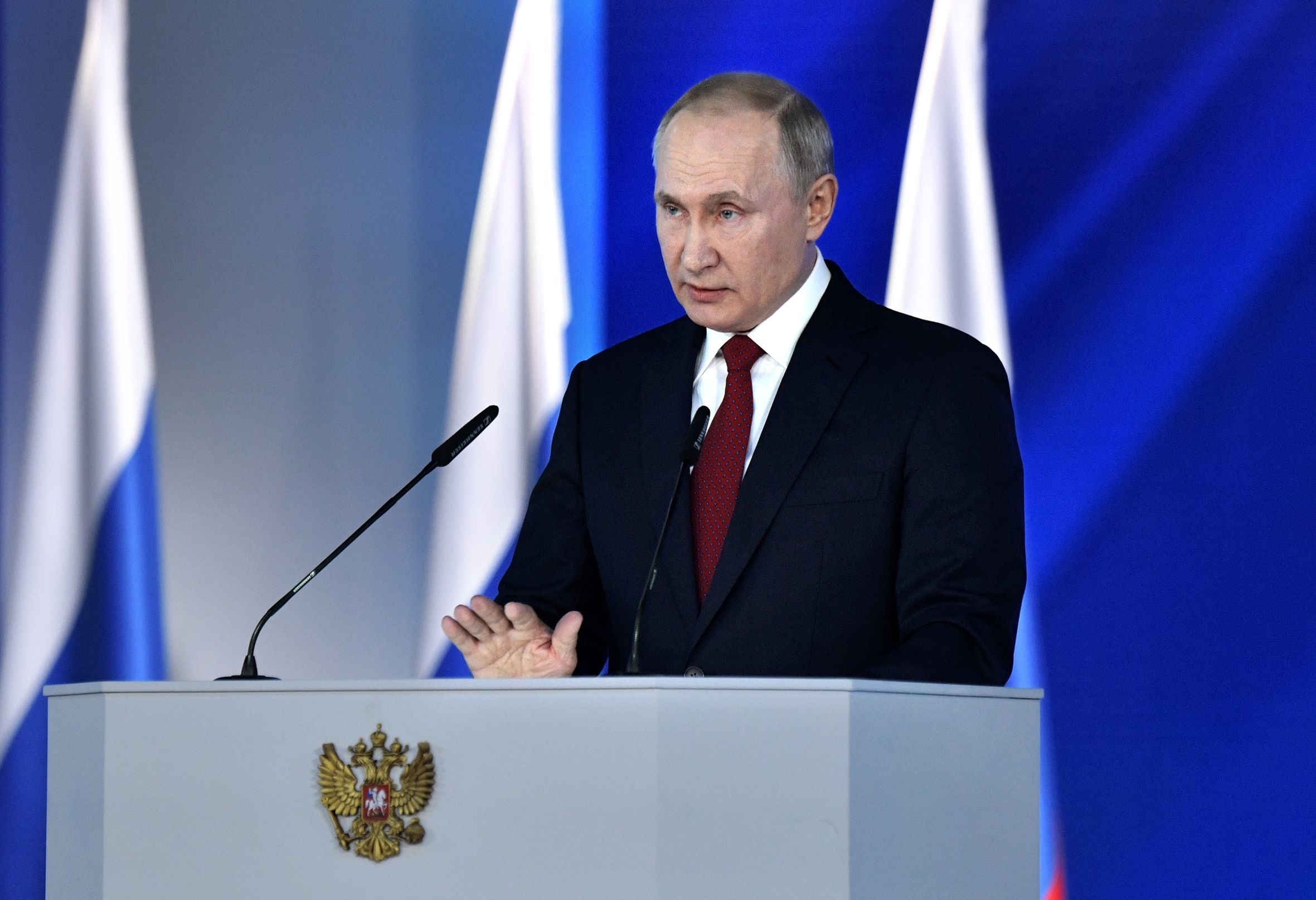 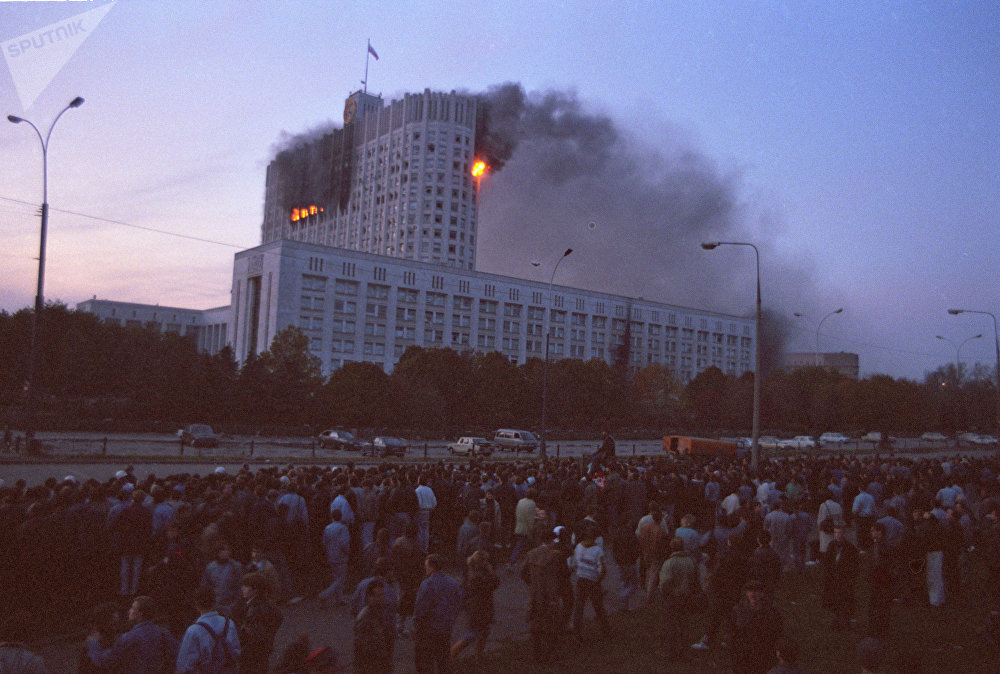 ©
Sputnik / Strelnikov
The conflict between two branches of Russian power on September 21-October 4, 1993 led to the forcible cessation of the powers of the Russian Supreme Soviet, and was accompanied by armed clashes in the streets of Moscow 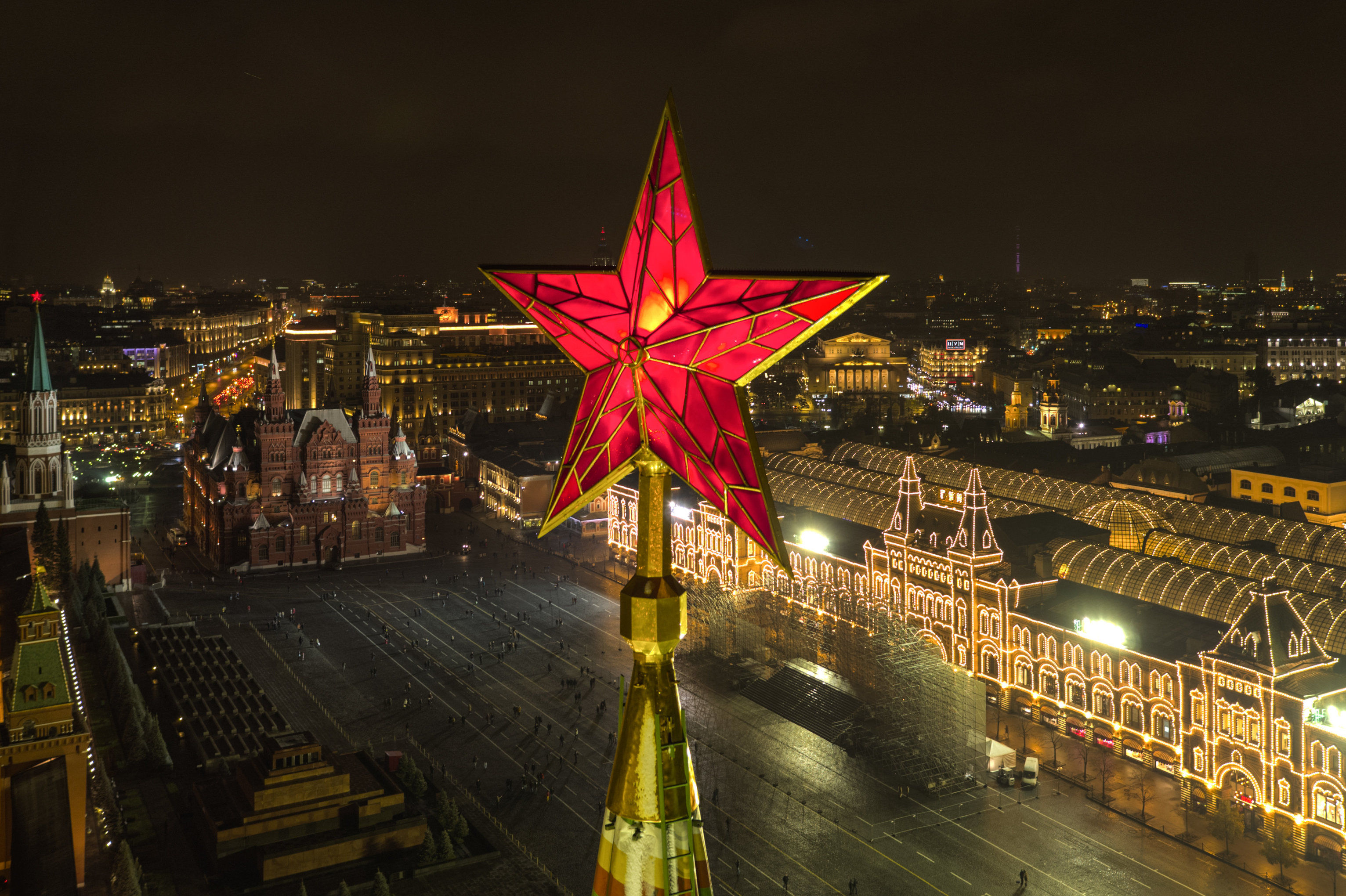