“There were calls about bomb threats in 85 schools, 16 kindergartens and 20 shopping centres,” the representative said.

Additionally, all of Moscow’s metro stations are being checked, after similar bomb threats came in.

Special services are checking this information, the representative added.

There has been an upsurge of phone calls reporting bomb threats in various institutions in Moscow and Saint Petersburg since 28 November. According to estimates by Russian media outlets, nearly 1.2 million people have been evacuated since the end of November due to false bomb threat reports. 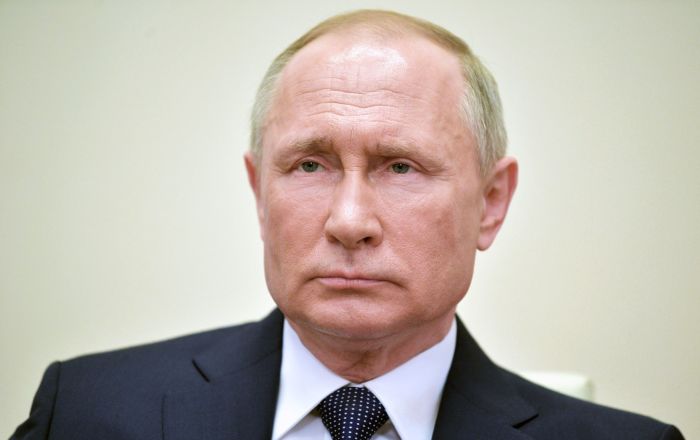 Putin to Cut Down Personal Contacts, Work Remotely for at Least Another Week – Kremlin 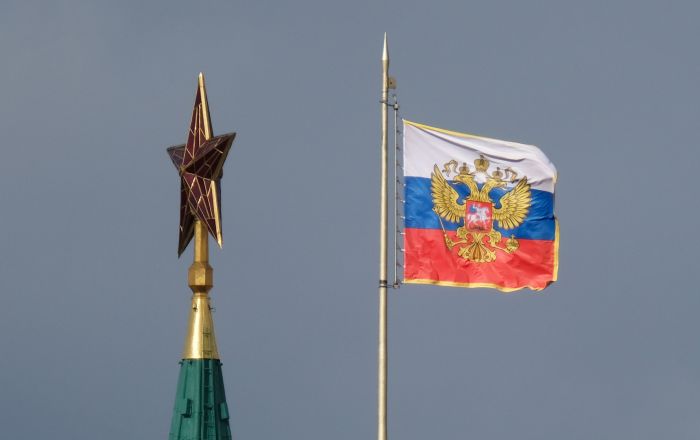 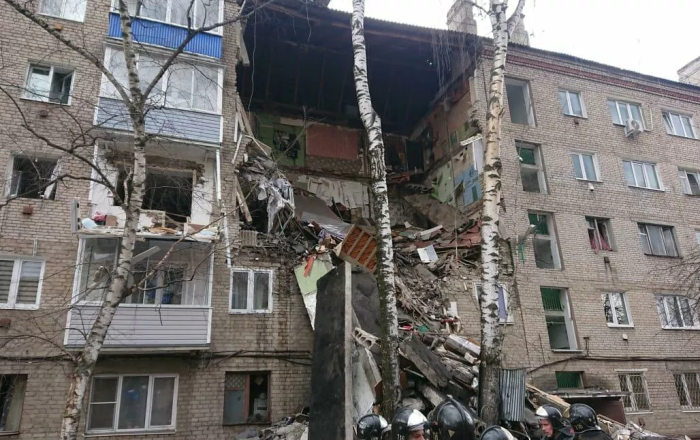