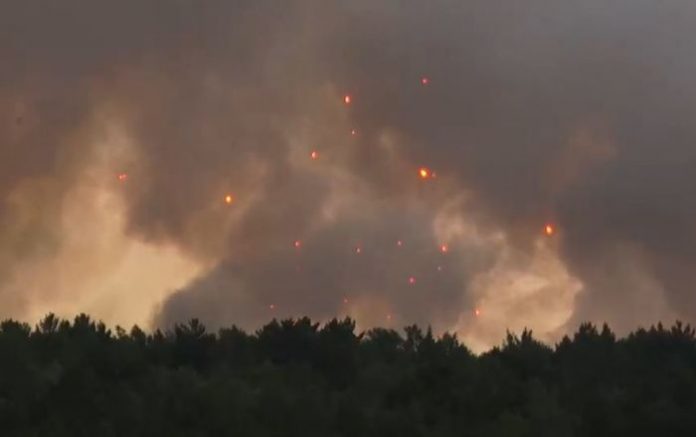 “According to the latest information, there are 40 injured … Eight people remain in hospitals,” Zoya Melnikova said.

The health authorities earlier said one person was killed and 32 others were injured in the explosions.

On 9 August, the Russian Armed Forces’ Central Military District said that lightning had hit an ammunition rack. Nine people were injured in a blast near a railroad on the Uluy-Achinsk section in the Krasnoyarsk Territory and four of them were subsequently hospitalised, a spokesperson for the local emergency service has said.

A state of emergency was declared on 9 August in Achinsk district due to the explosions. 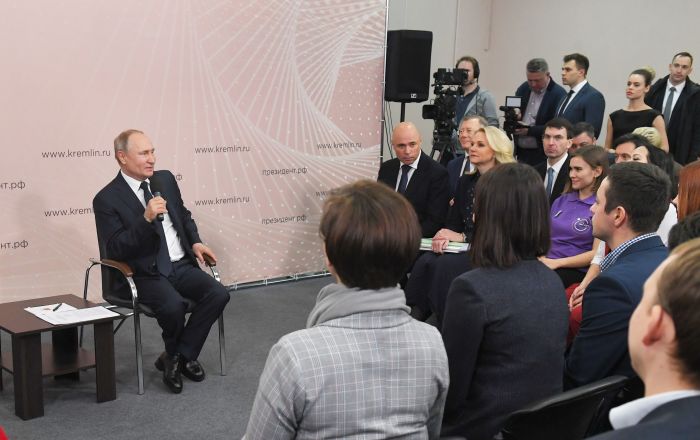