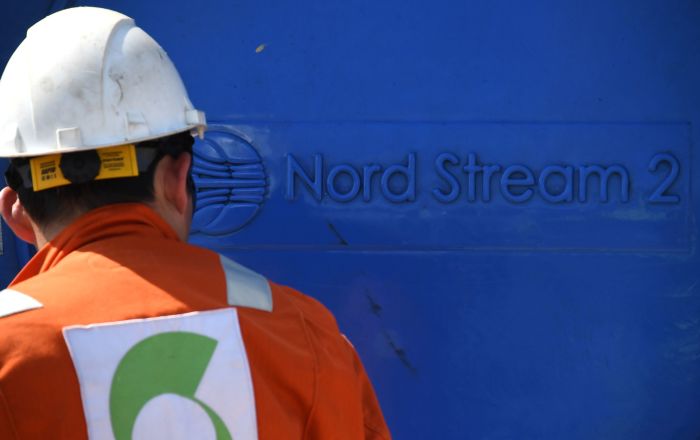 Russia regards any sanctions against Nord Stream 2 project as unfair competition and a violation of international law, Kremlin spokesperson Dmitry Peskov said on Thursday. He added the Russia’s plans on the project’s implementation remain unchanged.

“Our attitude to any sanction exercises is well known. This attitude does not change, it is extremely negative”, Peskov said.

Earlier, the US Ambassador to Germany Richard Grenell said in an interview with the German newspaper Handelsblatt that the US Congress could approve fresh sanctions against Nord Stream 2 to prevent the commissioning of the pipeline. The ambassador did not specify how this would be implemented, but said that companies that provide technical maintenance of the pipeline could potentially face fines.

The Nord Stream 2 is a joint venture of Russia’s Gazprom and five European companies. The pipeline will carry up to 1.942 trillion cubic feet of gas per year from Russia to Germany through the territorial waters or exclusive economic zones of Denmark, Finland, Germany, Russia, and Sweden.

The US as well as several European nations have repeatedly objected to the project, claiming it will give Moscow leverage over the EU. In 2019, Washington included sanctions against companies, involved in the project, in its 2020 defence budget. However, the key members of the project, including Germany, insist that the venture is purely economic in nature. 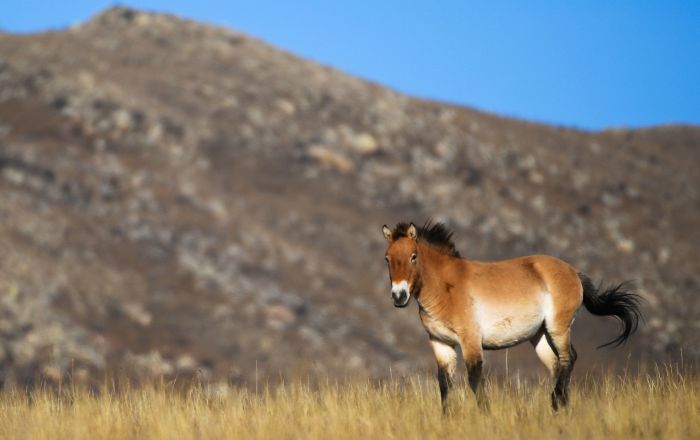 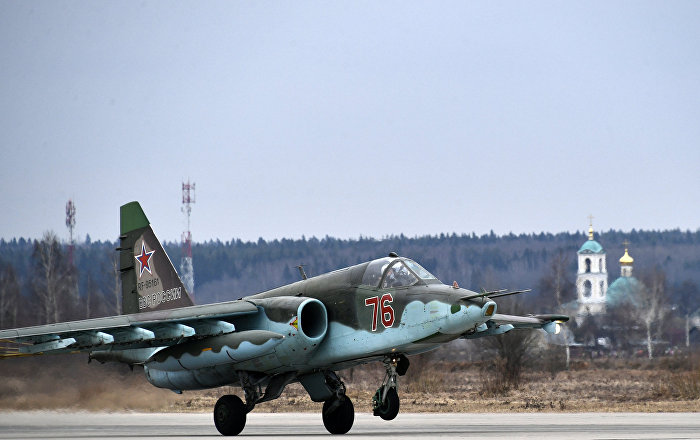 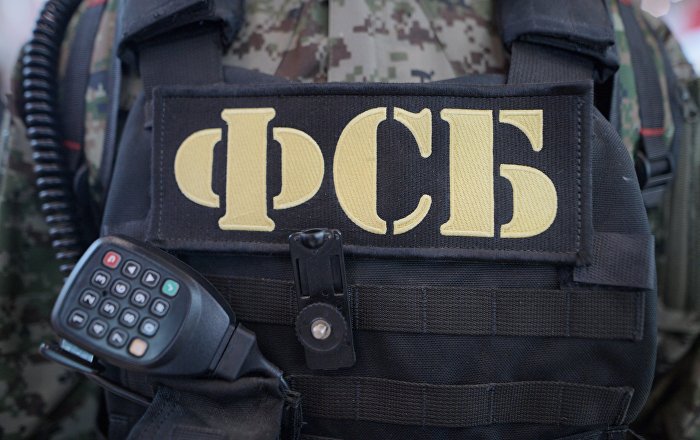