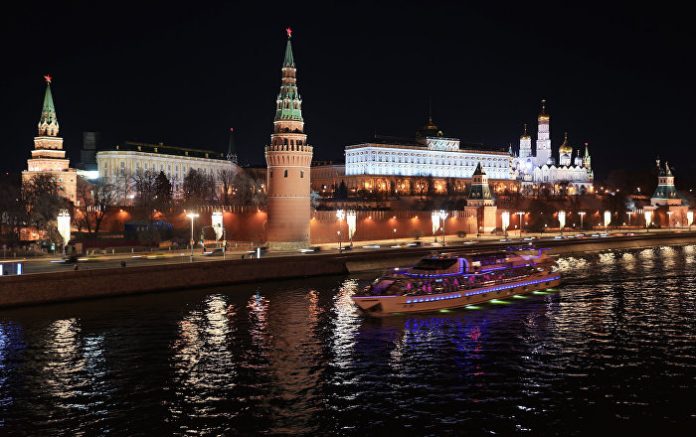 A CIA source whom the US intelligence service allegedly extracted from Russia in 2017 was recruited decades ago, The New York Times reported Monday. The man was recruited while he was still a “midlevel official,” the report says.

Shortly after recruitment, the man began to “rapidly” advance in the ranks until he landed an “influential position” with “access to the highest level of the Kremlin.”

The source came into the spotlight, however, after mainstream media in the US began digging into Russia’s alleged meddling with the US 2016 presidential elections. Craving dirt on Trump, the media began “picking up on details about CIA’s Kremlin sources.”

It was The Washington Post who reported in 2017 that the CIA’s conclusions were based on “sourcing deep inside the Russian government,” while The New York Times later published details on the source.

The media attention allegedly forced the CIA to conduct an extraction. At first, the source allegedly denied the offer initially made in 2016, citing family concerns. The CIA did not accept the reasoning and suspected the man of being a double agent. This, in turn, sparked a double check of all information he sent back to Langley. In 2017, the CIA again pressed for extraction and this time the source agreed.

According to the Times, recruiting spies in the Kremlin is extremely difficult due to Russia’s effective counterintelligence. Russian President Vladimir Putin – himself a former intelligence officer – only confides in a very close circle and avoids electronic communications. The CIA source was not part of this inner circle, the report says, but he “saw [the president] regularly and had access to high-level Kremlin decision-making.”

The source’s information was so important, the report says, that then-CIA director John Brennan excluded the information from daily intelligence briefings for US President Barack Obama and sent it in separate sealed envelope.

The extraction inflicted a significant blow to intelligence, the Times report says. Not only did it end the man’s spying career, it also rendered the intelligence blind to activities in the Kremlin while making future spy recruitment that much harder.

In its report, CNN alleged that the source was extracted over fears that US President Donald Trump’s mishandling of classified information would reveal his identity. However, The New York Times report says, citing former intelligence officials and current unnamed administration sources, that there was no evidence for such allegations and that media scrutiny was the sole reason for the extraction.

The alleged source’s name and current location is a closely-guarded secret, sending social media into investigations of their own.

A CIA spokesman dismissed the CNN report as “inaccurate” due to “misguided speculation that the president’s handling of our nation’s most sensitive intelligence – which he has access to each and every day – drove an alleged exfiltration operation.”

White House press secretary Stephanie Grisham dismissed the report, saying, “CNN’s reporting is not only incorrect, it has the potential to put lives in danger.”

Russian lawmaker Frants Klintsevich, a member of the Russian upper house’s defence and security committee, called the CNN report “clumsy”, and asserted that it was created with the intention of discrediting Trump.

“Certainly, that is a clear fake, concocted in a quite clumsy manner. The era of Stierlitzes [a lead character in a popular Soviet novel and film about a Soviet spy] has irreversibly passed, if it ever existed at all, and there cannot be in principle any US informant who could work ‘inside the Russian government,’” Klintsevich, a member of the Russian upper house’s defence and security committee, posted to Facebook.

As Klintsevich explains, the report is “another attempt to discredit US President Donald Trump by presenting him as a bungler capable of virtually destroying by his clumsy actions the entire US intelligence network.” 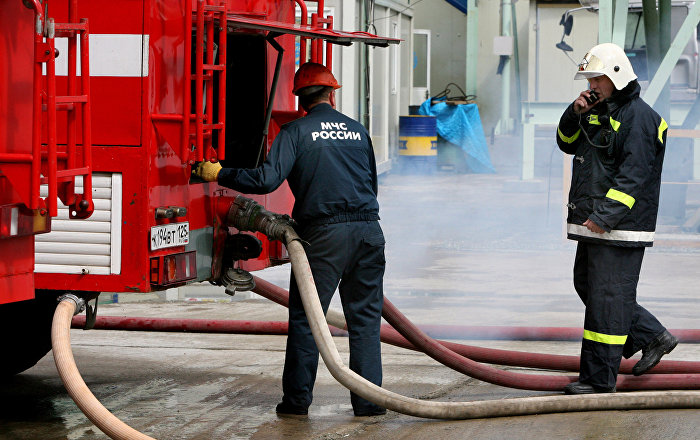