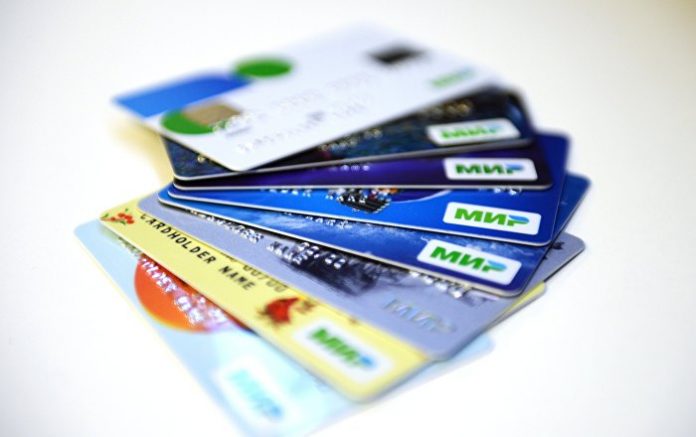 Ankara and Moscow are demonstrating determination to switch to settlements in national currencies to give a boost to bilateral trade and ease financial transactions, Minister of Trade for Turkey Ruhsar Pekcan told Sputnik.

“The goal of trade in national currencies is to carry out foreign trade operations avoiding dependence on intermediary monetary units”, Pekcan told Sputnik Turkey. “Trade based on national currencies reduces the need for countries to maintain foreign exchange reserves and facilitates the financing of imports”.

According to the minister, this approach will create significant advantages for many enterprises, primarily for small and medium-sized businesses, which are experiencing difficulties in finding finances and getting loans.

In 2018, 11.1 percent of Turkey’s export and 0.5 of import operations were conducted in the national currency, Pekcan noted, adding that to tackle the imbalance, the Turkish government is stimulating the use of local currency for purchasing Russian goods.

To facilitate bilateral trade, the two countries are mulling over signing a swap agreement, the minister pointed out.

“To this end, Turkish private banks will start accepting cards from the Russian national payment system Mir in the near future”, Pekcan emphasised. “This innovation will help facilitate banking operations for the nearly six million Russian tourists coming to our country. In addition, this step will ensure the formation of infrastructure that stimulates the use of the national currency in the settlements between the two countries”.

Following the dramatic fall of the Turkish lira in August 2018 and the diplomatic row with Washington over Donald Trump’s crackdown on the country’s metal producers, as well as the detention of US pastor Andrew Brunson in Turkey, President Erdogan called upon the nation to shift to non-dollar transactions.

“If there are dollars under your pillow, take these out”, the president said addressing his supporters in the north-eastern Turkish town of Ünye on 11 August. “Immediately give these to the banks and convert to Turkish lira and, by doing this, we fight this war of independence and the future”.

In response to Washington’s unilateral pressure against Ankara, Russia signalled on 13 August that it would favour non-dollar trade with Turkey.

“The use of national currencies for mutual trade has for several years been one of the tasks that the presidents of Russia and Turkey had set”, Russian Foreign Minister Sergei Lavrov told reporters during a joint press conference with his Turkish counterpart Mevlut Cavusoglu.

In September 2018, delivering a speech at the Cooperation Council of Turkic-Speaking States (CCTS), the Turkish president expressed confidence that “intensifying trade [by clinching transactions] in [CCTS members’] national currencies is a necessary condition for their development”.

Erdogan continues to adhere to his plan: During his April meeting with Vladimir Putin, the Turkish president highlighted that Ankara would soon switch to settlements in national currencies with Russia, highlighting the importance of cooperation and joint projects between Ankara and Moscow.

“The Akkuyu nuclear power plant, the Turkish Stream and the Blue Stream are strategic projects of the long-term plan”, the Turkish president underscored.

According to the Turkish minister of trade, in 2018 the country’s exports to Russia increased by 24 percent compared with the previous year and reached $3.4 billion. Despite the decline in foreign imports by 4.6 percent in Turkey, imports from Russia grew by 14.3 percent, reaching $22.3 billion. As a result, the volume of mutual trade mounted to $25.7 billion in 2018. 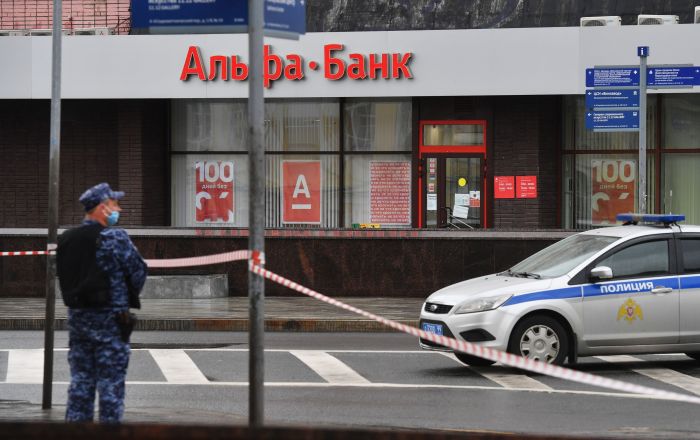 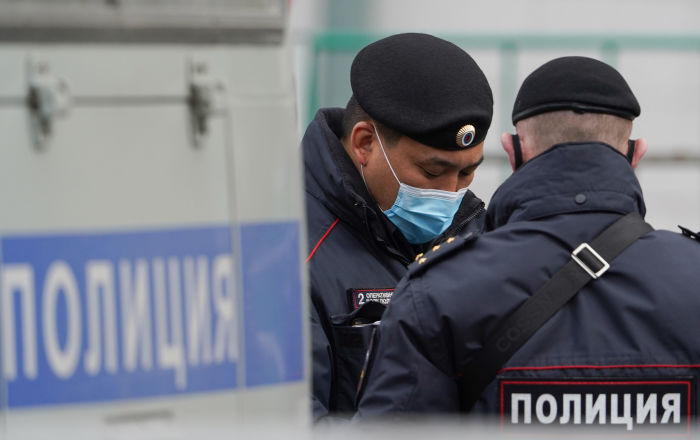 Shootout Near Apartment Building in Moscow Leaves One Person Injured