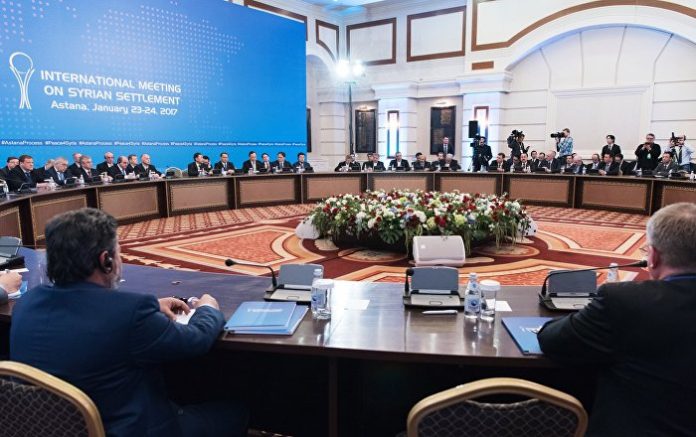 “Yes, [participation of the opposition] is expected, they have confirmed it. We are waiting for them,” Deputy Foreign Minister Mukhtar Tleuberdi said.

Tleuberdi also said that the United States might be represented by US Secretary of State Rex Tillerson’s aide on Middle East affairs.

“We expect a secretary of state’s aide on Middle East affairs to arrive. We are waiting for the confirmation of this information,” Tleuberdi said.

“Observers at the talks remained the same [as at previous rounds] — a high-level delegation from the United Nations will come, [UN Special Envoy for Syria] Staffan de Mistura,” he added.