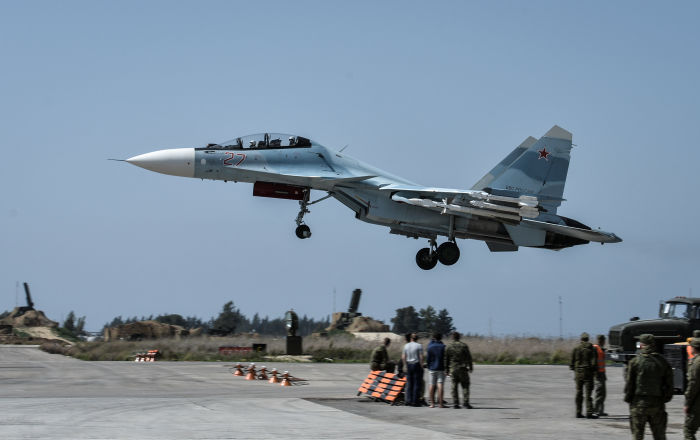 Following the attack, the Russian Defence Ministry issued a statement.

“With the standard anti-aircraft missile systems deployed by the Russian air base, air targets were destroyed at a safe distance. There were no injuries or material damage. Russia’s Hmeimim airbase is operating in normal mode,” the statement says.

The ministry noted that three small-sized drones participated in the attack, approaching the base from the northeast at nightfall.

Located in the province of Latakia in western Syria, the airbase has reportedly been a target for various militants and terrorists in the country.

The Russian military repelled a number of drone and shelling attacks in 2019, destroying 53 drones, and 27 multiple-launch rocket system shells fired towards the Hmeimim airbase.

Russia launched a military operation against terrorist groups in Syria in September 2015, at the request of Syrian President Bashar Assad.

On 11 December 2018, Russian President Vladimir Putin ordered the withdrawal of a significant portion of Russian troops from the country, a week after the announcement of the defeat of the Daesh terrorist group in Syria.

Russian servicemen have remained at Russia’s naval facility in the city of Tartus and Hmeimim airbase, however, to continue maintaining security in the country.

Russia, along with Turkey and Iran, are guarantors of the ceasefire regime in Syria. Moscow also provides humanitarian aid to residents of the crisis-torn country.

*Daesh (ISIS, ISIL, IS, Islamic State) is a terrorist group banned in Russia and many other countries. 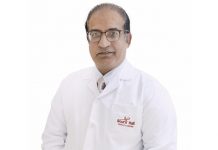 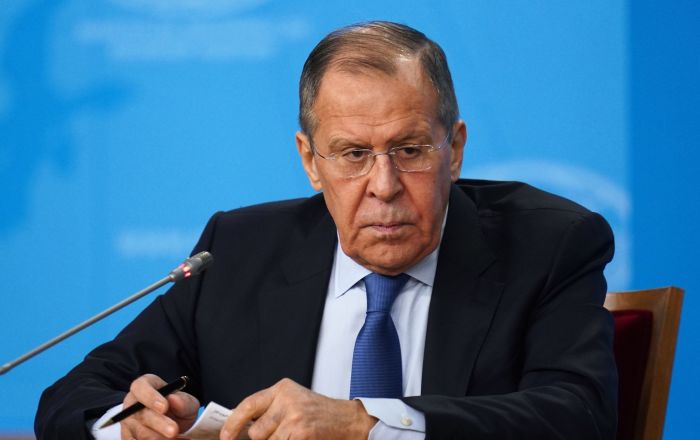 US Statements on Possible Agreement With Terrorists in Syria Unacceptable – Lavrov