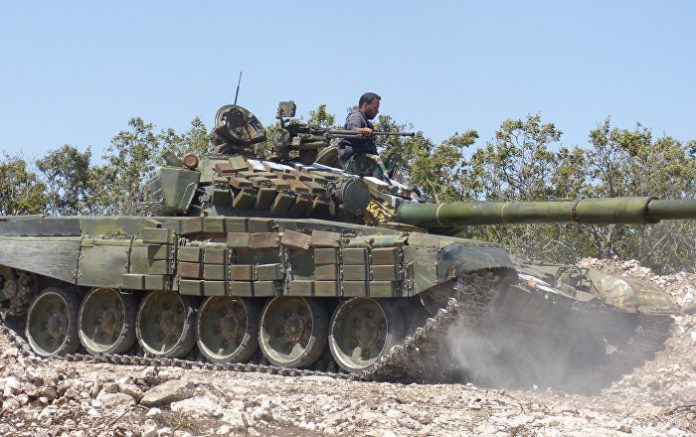 BEIRUT (Sputnik) – Qaboun neighborhood in Damascus has been freed from militants and is now under control of Syrian army, local media reported Saturday.

According to a source cited by Syrian Alikhbaria broadcaster, the Syrian army manged to regain control over Qaboun, which has long been occupied by Jabhat Fatah al Sham — former Nusra front organization (banned in Russia).