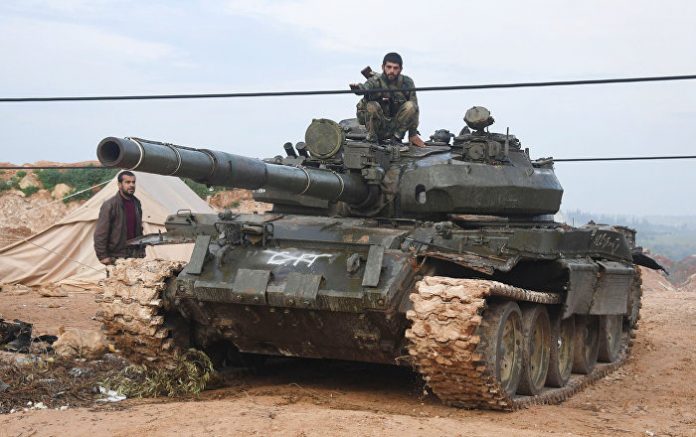 The bulletin added that no ceasefire agreements had been signed by representatives of Syria’s inhabited areas over the last 24 hours, with the total number of signed reconciliation agreements remaining at 1,464. However, the document added that negotiations on joining the ceasefire regime have continued among field commanders from detachments of armed opposition in Syria’s provinces of Aleppo, Damascus, Homs, Hama, and Quneitra.

The number of armed formations, which had promised to observe the ceasefire regime in accordance to the Reconciliation Agreement dating February 27, 2016, remained 143.

The nationwide Syrian ceasefire regime was introduced on December 30, 2016, with Russia and Turkey as its guarantors. The UN Security Council passed a resolution in December supporting the effort. The ceasefire in Syria excludes terrorists operating in the country.