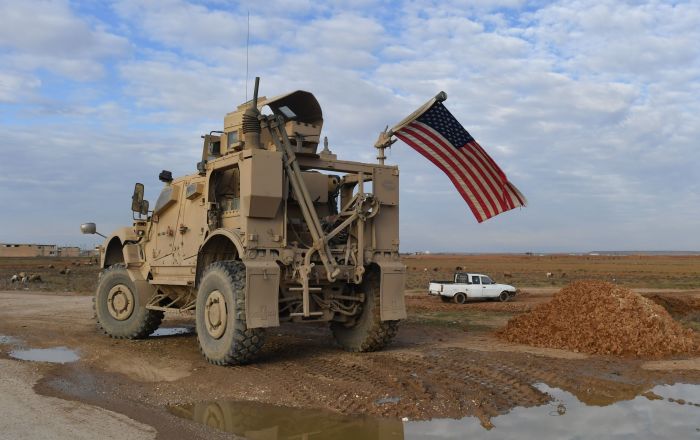 Residents of the village of Hamu, northeastern Syria joined forces with members of the Syrian military in blocking the movement of a US military convoy attempting to pass through their community, Syria’s al-Akhbar television channel has reported.

According to the outlet, a US convoy of six vehicles was forced to turn around and head back in the direction it came from after locals and Syrian troops stepped out into the road to block its movement. No injuries were reported.

The report comes just two days after a similar incident, also in the village of Hamu, when a US convoy consisting of 11 vehicles was prevented from moving into the village.

The US military has yet to comment on the alleged incidents.

Earlier this month, media reported that Syrian troops and local residents stopped a US convoy consisting of 7 vehicles as it attempted to pass through the village of Kuzelia, also in al-Hasakah governorate. In that incident, locals reportedly pelted the convoy with stones, and cursed at US soldiers. A similar occurrence reportedly took place in the nearly village of al-Basha on March 6.

The US military moved to consolidate its hold over oil-rich areas of northeastern Syria late last year, moving its forces back from the border with Turkey as Ankara began a short-lived military operation against the US’s Syrian Kurdish allies. President Trump has openly justified the need to keep US troops in Syria to “keep the oil.”

Last month, Turkish media reported that US troops had begun the construction of a new military base in al-Hasakah near the town of Tell Brak, with the base reported set up to prevent Syrian and Russian forces from reaching the Rmelan oil field.

Control over northeast Syria remains split between the Syrian government, the Kurdish Syrian Democratic Forces, supported by the US, US forces, and the Turkish military.

The Syrian government has repeatedly demanded the withdrawal of all uninvited occupying forces from its territory. 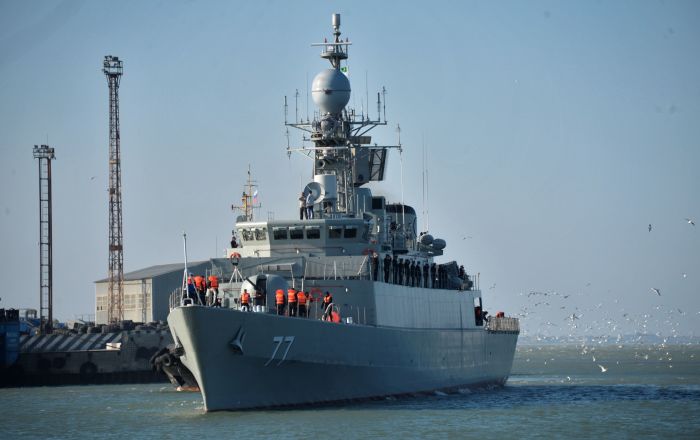 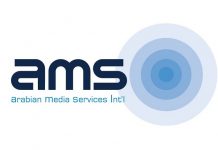 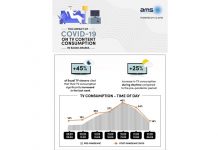