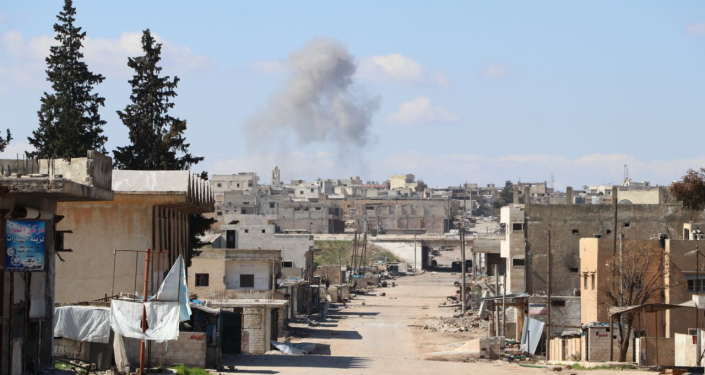 According to Rear Adm. Alexander Grinkevich, the Russian military police have carried out patrols in the provinces of Aleppo, Raqqa, Hasakah and Deir Ez-Zor.

“We have registered 30 instances of shelling in the Idlib de-escalation zone from the positions of the Nusra terrorists, including 22 in Idlib province, one in Aleppo province, three in Latakia province, and four in Hama province,” Grinkevich said.

The Russian military specified that no firing was recorded in the Idlib de-escalation zone by Turkish-controlled armed groups over the past one day.

Earlier, the 33 shelling attacks in Syria’s northern Idlib region were reported on November 11, according to the Russian military.