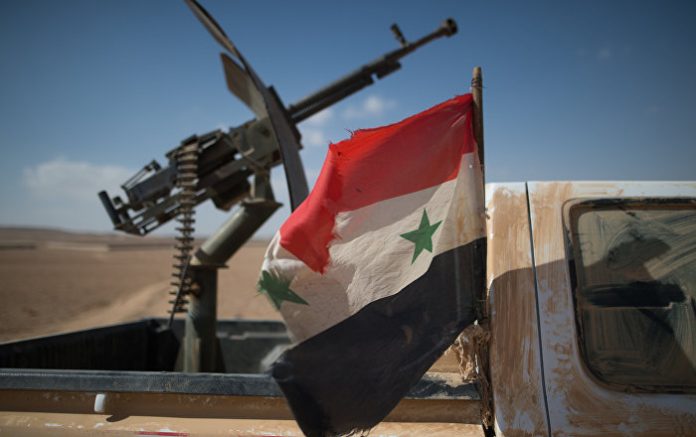 MOSCOW (Sputnik) — Commenting on the recent meeting with US State Secretary Rex Tillerson and US President Donald Trump, Lavrov noted that “this initiative was at the center of the agenda, which had been proposed by Donald Trump at the early stage of his presidency — the idea of creation of safe or de-escalation zones, where there will be no hostilities, except against terrorists.”

“As you know… several days ago, at the meeting in Astana, Russia, Turkey, Iran, the Syrian government and the armed opposition coordinated the memorandum, which sets such zones in four Syrian districts, meaning that this practice will be then extended to the rest part of the Syrian territory,” Lavrov said in the air of Channel One on Sunday.

During the fourth round of Astana talks on Syrian reconciliation, held on May 3-4, Russia, Turkey and Iran signed a memorandum on establishment of four safe zones in Syria. The four zones span the northwestern Idlib province and parts of the neighboring Latakia, Hama and Aleppo, the north of the central Homs province, Eastern Ghouta near Damascus, as well as southern Daraa and Quneitra regions. The memorandum came into force on May 6.

On May 10, Lavrov met with Trump at the White House and held talks with Tillerson, during which they discussed Syria, Ukraine and bilateral relations.