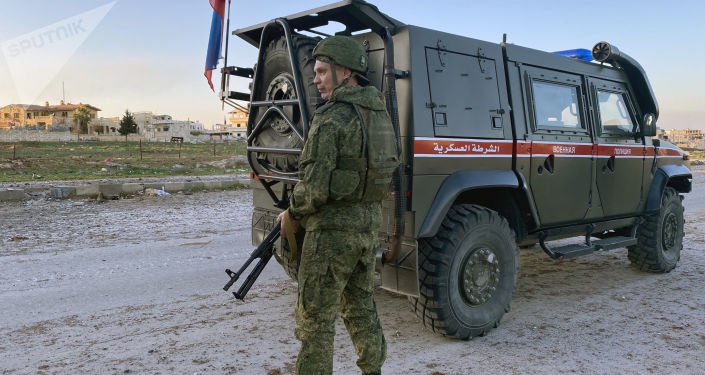 “The Russian side of the Russian-Turkish joint commission … has registered 31 instances of firing in the [following] provinces: three in Aleppo, six in Latakia, 18 in Idlib, four in Hama. The Turkish side has reported six instances of firing; the Russian part of the representative office confirmed none of them”, according to the ministry.

The ministry has noted that the Center for Reconciliation of Opposing Sides and Refugee Migration Monitoring in Syria held no humanitarian actions in the last 24 hours.

The Defence Ministry also reported that more than 140 refugees had returned to Syria from Lebanon.

“Over the past 24 hours, 145 refugees (including 43 women and 74 children) have returned to the Syrian Arab Republic from the territory of Lebanon through the Jaydet-Yabus and Tell-Kalah checkpoints. No refugees have arrived from Jordan through the Nasib checkpoint”, the ministry said.

It added that the Syrian engineering troops had cleared of mines 1.6 hectares (4 acres) of the territory in the provinces of Damascus and Daraa. The military personnel discovered and defused 14 explosive devices. 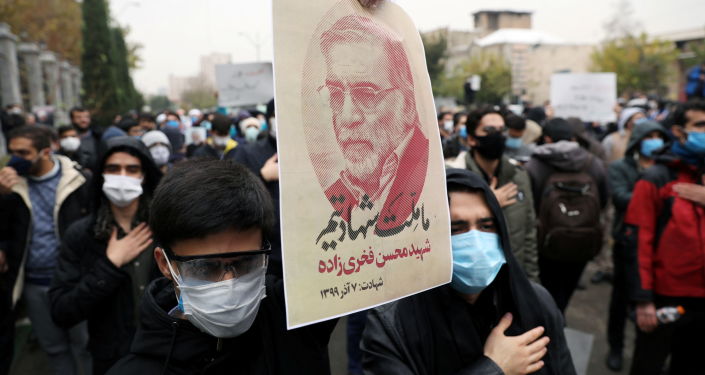 'Peace Will Not Prevail' Without Proper Negotiations Between US and Iran, Professor Explains 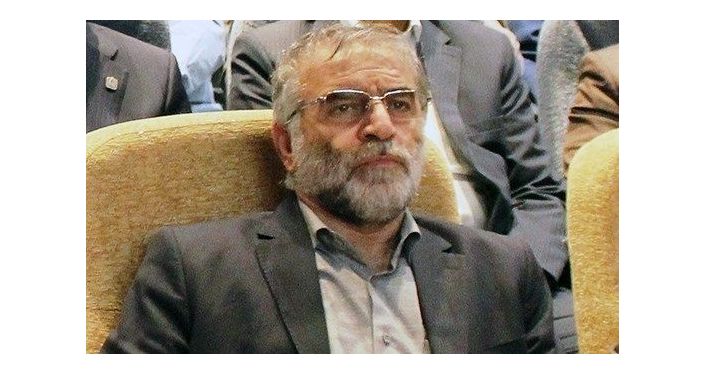