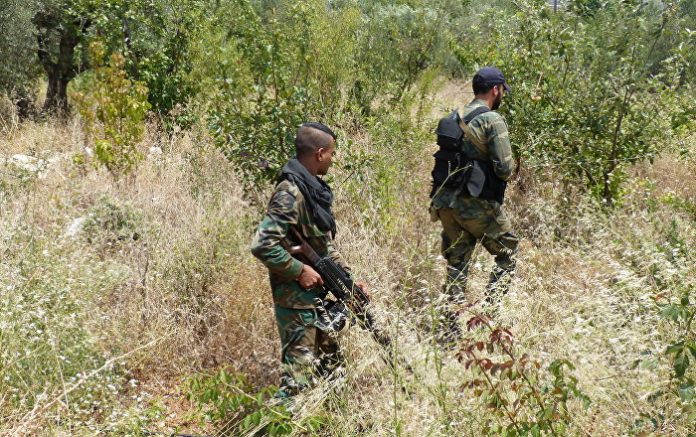 MOSCOW (Sputnik) — Russian representatives in the Russian-Turkish commission on the Syrian truce have registered a total of nine violations of the ceasefire regime in Syria over the past 24 hours, while Turkey informed about four such cases, the Russian Defense Ministry said Friday in a daily bulletin.

“Within last 24 hours, the Russian party of the Russia-Turkey Commission on violations of the Joint Agreement has registered 9 cases of firing in the provinces of Damascus (5), Hama (3), and Latakia (1),” the bulletin said.

According to the statement, most cases were registered in the areas controlled by Daesh and al-Nusra Front terrorist groups.

“Situation in the de-escalation zones is assessed as stable,” the bulletin said.

According to the Russian Defense Ministry, the number of settlements that signed the reconciliation agreements remained 1,495, while the number of armed formations that claim to observe the ceasefire regime remains 218.

The statement also said that negotiations on joining the ceasefire regime were being held with various field commanders from the provinces of Aleppo, Damascus, Homs, Hama, and Quneitra.

Russia and Turkey are the guarantors of a nationwide Syrian ceasefire regime that came into force on December 30, 2016, and has been holding up in general, despite continued reports of violations. The UN Security Council passed a resolution in December 2016 supporting the effort.

Earlier in May, Russia, Turkey and Iran signed the memorandum on establishment of safe zones in the country as part of the Astana talks on Syrian settlement. The four zones include the northwestern Idlib province and parts of the neighboring Latakia, Hama and Aleppo, the north of the central Homs province, Eastern Ghouta near Damascus, as well as southern Daraa and Quneitra regions.