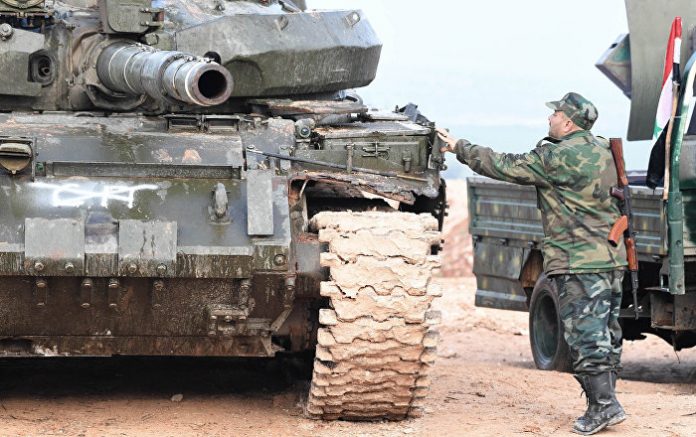 MOSCOW (Sputnik) — Fatih Hassoun, a representative of the Syrian armed opposition told Sputnik, that Russia has made proposals aimed at reducing tensions in the conflict zones of Syria and at respect of the ceasefire regime.

“There are Russia’s proposals, useful in their realism, about respect of the ceasefire regime, about creation of zones of de-escalation of tensions and about involvement of new international actors in these agreements,” Hassoun said Sunday.

He added that Moscow’s proposal implied that the troops deployed at such zones would be sent by countries not involved in the ongoing military activities in the crisis-torn country.

According to Hassoun, the proposal means that Russia “has started activities as a guarantor of a political process” and that’s why the international community would be involved in the Astana settlement talks to a greater extent.