RIYADH, Kingdom of Saudi Arabia, 19 December 2019, (AETOSWire) : Riyadh is set to become the Arab world’s first ever digital capital city. The announcement was revealed at the 23rd session of the Council of Arab Ministers of Communications and Information Technology, which took place on December 18 at The Ritz-Carlton hotel in Saudi Arabia’s capital.

The decision to name Riyadh the Arab Digital Capital follows the city’s prominent role in adopting and promoting the use of digital technologies to enhance socio-economic development, advance healthcare, improve education, and to ultimately increase community welfare, which helped to elevate the ICT sector’s contribution to GDP to 4%. The Kingdom also climbed 16 places in World Economic Forum’s Global Competitive Index 2019 in terms of ICT adoption, and topped in the ease of doing business ranking according to the World Bank’s 2020 report.

The ‘Arab Digital Capital’ initiative seeks to encourage the creation of a stimulating ecosystem for investment in Information and Communications Technology (ICT), activate initiatives that develop knowledge within the ICT industry across Arab countries, and to adopt new initiatives that facilitate and enhance tech entrepreneurship in the Arab region.

Minister of Communications and Information Technology His Excellency Eng. Abdullah Al-Swaha extended congratulations to the Custodian of the Two Holy Mosques King Salman bin Abdulaziz Al Saud, and to His Royal Highness Prince Muhammad bin Salman bin Abdulaziz, Crown Prince and Deputy Prime Minister and Minister of Defense. He hailed the great and unlimited support to the sector by the Kingdom’s good government, which highlighted it regionally and internationally. He also emphasized the acknowledgment as an addition added to the record of the Saudi ICT sector’s march, which has advanced the country’s digital infrastructure making it eligible for obtaining this title and precedence. This came in a keynote speech at the announcement ceremony attended by the Secretary-General of International Telecommunication Union, relevant Ministers, Arab Ambassadors to Riyadh and a number of interested ICT professionals and specialists.

Saudi Arabia is the region’s largest ICT market and ranks 13th globally, with a value of $28.7 billion in 2019 and strong growth in both the consumer and enterprise segments. Supported by a young and tech-savvy population, Saudi Arabia is a market of early technology adopters, with one of the highest social media penetrations in the world. Mobile subscribers stood at 43.8 million in 2019, representing a 129% penetration of the total population.

Following the launch of Vision 2030, the last few years have seen a significant acceleration in the proliferation of digital transformation initiatives. In 2019, Saudi Arabia was second among G20 countries for radio spectrum liberalization, with a subsequent positive impact on the quality of digital services provided by local operators experienced.

Supported by a 93% internet user penetration versus the global average of 53%, Saudi Arabia also became the first adopter of commercial 5G technology in the Middle East and North Africa, and the third largest globally – an achievement that is set to boost the adoption of other digitalization trends characterizing the Fourth Industrial Revolution. In parallel, the Kingdom is the 5th G20 country in internet speed, and jumped 91 places from 105th to 14th in the relevant global rankings, with a 51.8Mbps average speed.

Earlier this year, Ministry of Communications and Information Technology (MCIT) launched a five-year strategy aimed at accelerating the sector’s growth by 50% and elevating its contribution to GDP by $13.3 billion. Despite the global trend towards job disruption as a consequence of digitalization, the MCIT’s technology localization initiatives have significantly increased the ICT sector’s employment capacity in 2019.

The “Arab Digital Capital” award is a recognition of Saudi Arabia’s achievements in the ICT sector and is set to provide an even greater impetus to the country’s already busy regional and international agenda in the coming year. As the only Arab nation represented in the G20, Saudi Arabia will be hosting the G20 meetings throughout 2020, under the theme “Realizing Opportunities of the 21st Century for All.” The G20 Leaders Summit will take place on November 20-21, 2020 in Riyadh, the newly nominated Digital Capital of the Arab World. 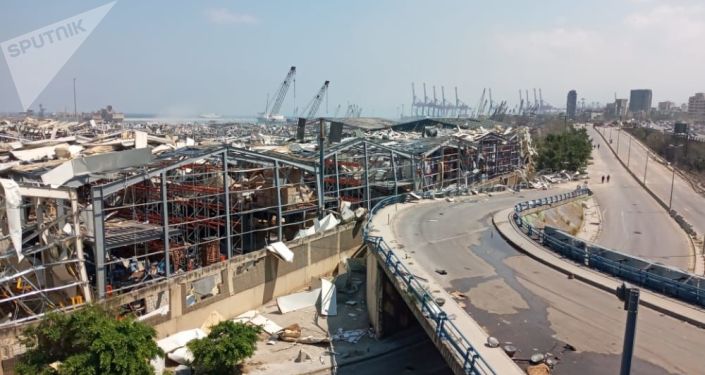 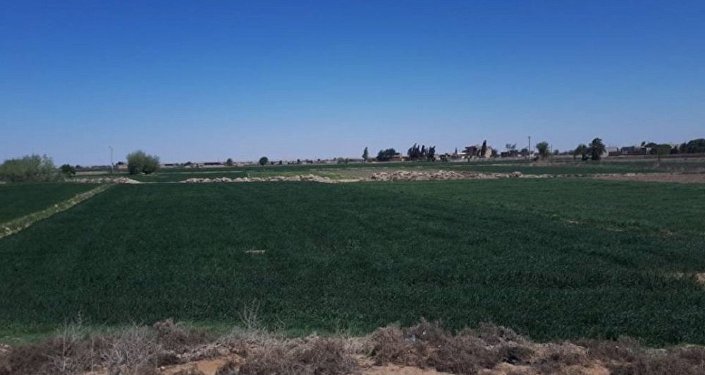 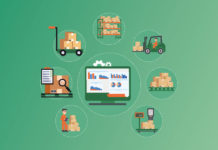 What shall be the inventory process for effective inventory management?