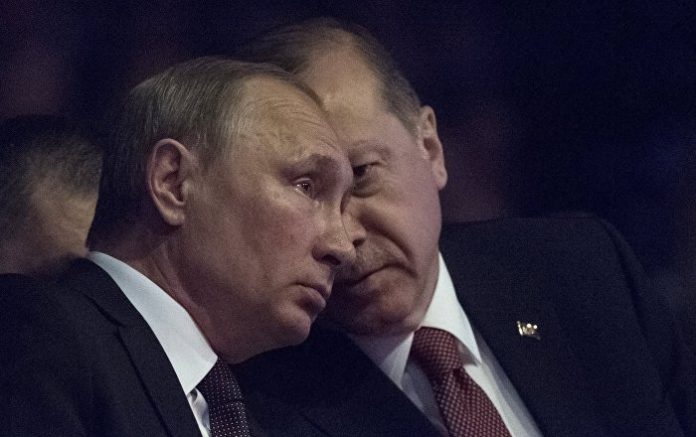 “[The leaders] continued the thorough exchange of opinions about key issues of the crisis situation in Syria with a focus on the situation in the Idlib de-escalation zone in light of the increased number of ceasefire violations by radical armed groups,” the statement said.

Over the past two weeks, terrorists have reportedly increased the number of shelling attacks on the Syrian provinces of Hama, Aleppo and Latakia.

Russia, Turkey and Iran are the guarantors of the ceasefire in the conflict-affected Syria. Russia carries out humanitarian operations across the country on a regular basis and helps Damascus in providing safe passage for the return of Syrian refugees.