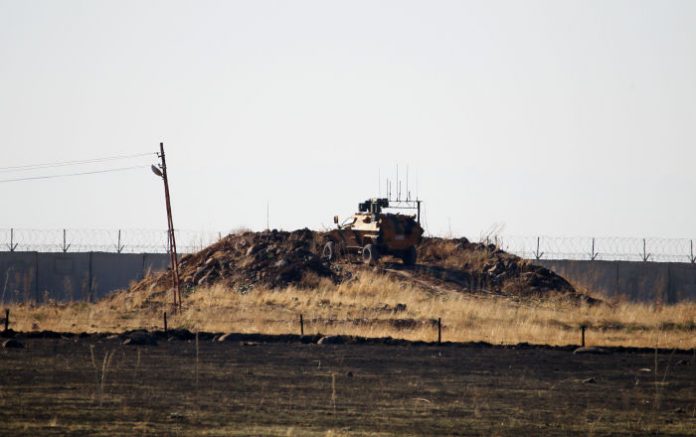 “On 8 November, the third joint patrol of the Russian military police and Turkey’s border service started work in a new border region, located several dozen kilometres to the northeast of Qamishli”, the Russian Defence Ministry said in a statement.

The patrol travelled eastwards along Syria’s border with Turkey.

“The joint patrol… covered a route of 105 kilometres in about four hours and completed its work returning to the starting point”, the ministry said.

As many as 48 servicemen, driving eight armoured vehicles, took part in the operation, supervised by Russia’s Orlan-10 drone.

Earlier, the Russian military and Turkish forces conducted joint patrols near the Syrian border city of Kobani, along the Syrian-Turkish border in al-Hasakah province, and in Syria’s northeast. The first joint patrol was completed successfully on 1 November. 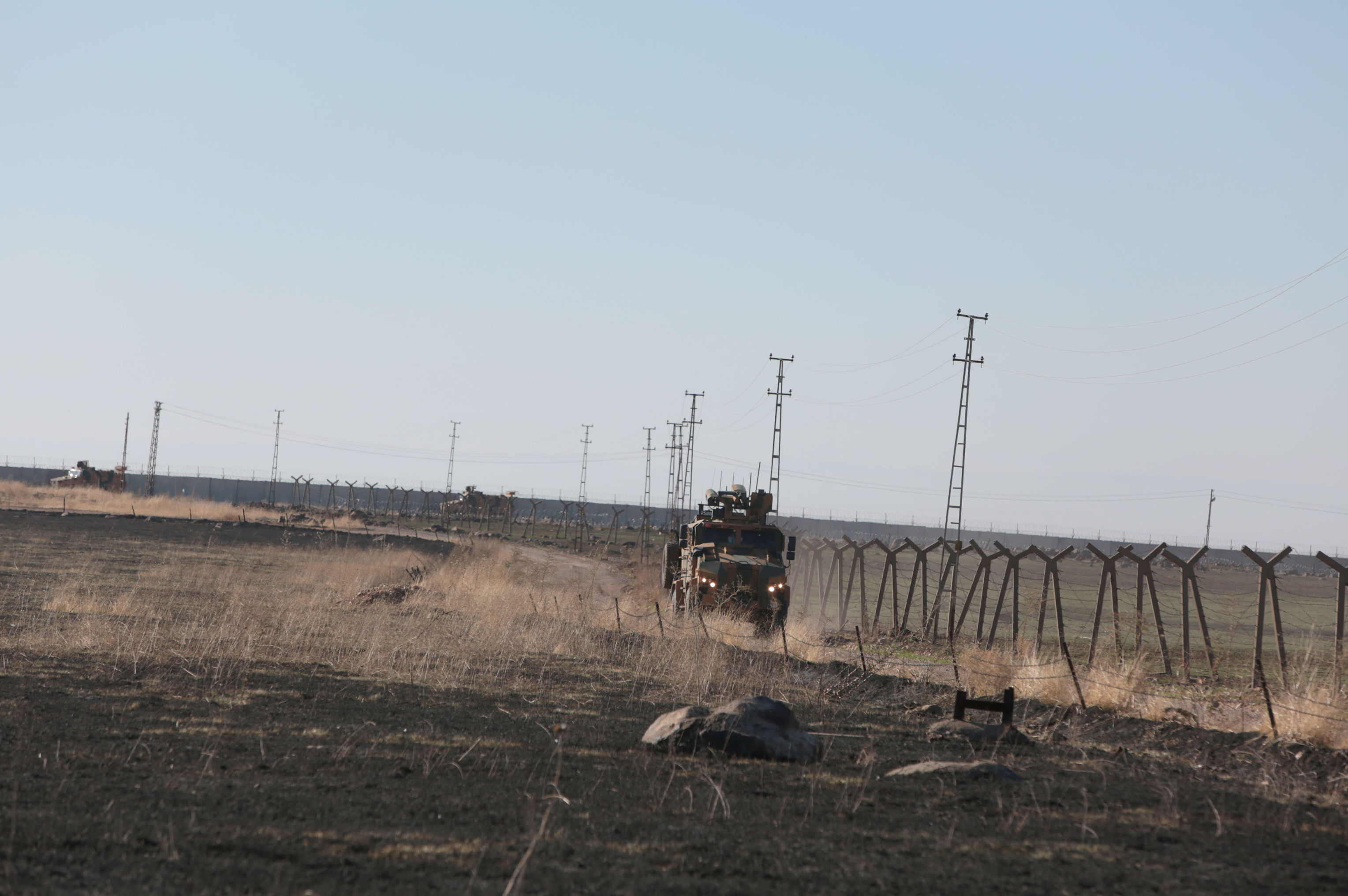 In October, within days of President Donald Trump’s decision to withdraw the US military from north-eastern Syria, Turkey launched an operation against Kurdish forces, which Ankara designates as terrorists, and the Daesh* terrorist group in the area.

On 17 October, however, Vice President Mike Pence reached a deal with Turkish leader Recep Tayyip Erdogan on a five-day ceasefire. As the ceasefire came to an end, Turkish President Recep Tayyip Erdogan and Russia’s Vladimir Putin reached a separate deal to pull the Kurdish fighters and their weapons out from the 18-mile safe zone within 150 hours and establish joint patrols in the operation area along the Turkish border.