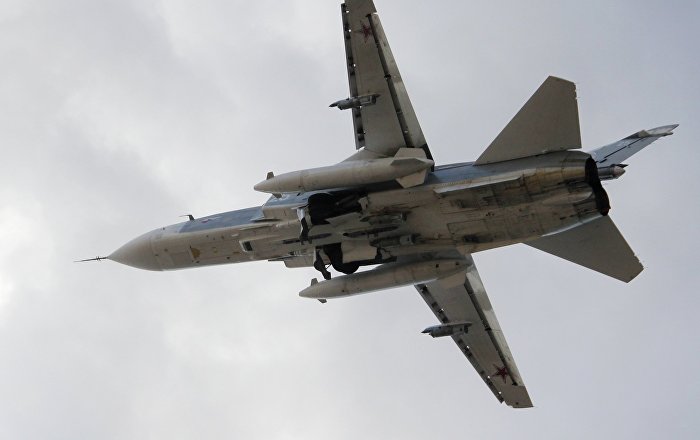 Peter Ford, the former UK Ambassador to Syria, joined Radio Sputnik’s Loud and Clear on Thursday to discuss the recent fighting between Turkish and Syrian troops in Idlib and provide his opinion on the current humanitarian crisis in the region.

Ford told hosts Brian Becker and John Kiriakou that actions taken Thursday by the Russian Air Force served as a “lesson” to Turkey.

Sputnik reported Thursday that the Russian Reconciliation Center for Syria confirmed that Russian Su-24 aircraft, in support of Syrian Arab Army forces, had conducted airstrikes against terrorists allied with Turkey. The center also called on Ankara to cease support of the terrorists’ actions and stop supplying weapons to the group.

“The Syrian troops destroyed one tank, six infantry fighting vehicles and five pickup trucks containing large-caliber weapons,” the center said in a Thursday statement, emphasizing that this was “not the first time that the Turkish armed forces support the militants.”

Ankara then confirmed that two Turkish service members were killed and another five injured during the air strikes.

“That must send a very powerful and sobering message to Ankara: that any Turkish forces who collocate with any source of fire in Syrian territory is going to be bombed by the Russian Air Force,” Ford asserted. “And the Russian Air Force controls the skies in that part of Syria. This is the crucial fact.”

Following the strike, Turkish Defense Minister Hulusi Akar spoke with CNN Turk and said that “there could be Patriot support” from the US, according to the Daily Sabah, referring to the US Army’s air defense systems.

Ford said it was “pathetic” for Ankara to even mention that it would be asking for US-made Patriot surface-to-air missile defense systems due to the fact that such a move would take months to carry out. He also noted that it was “absurd” that Turkey would claim that its troops had eliminated more than 50 Syrian Arab Army service members in a retaliatory attack.

“[Turkish President Tayyip Recep] Erdogan wanted to test Russian intentions. That’s why he sent his forces onto this suicide mission in [Al-Nayrab], and he got his answer,” Ford expressed. “This will be very sobering.”

Turkey has been in hot water with Washington over the past few years for its purchasing of Russian-made S-400 air defense systems, while American diplomats have tried to convince the Turks to buy the far more expensive Patriot missile batteries instead.

On Monday, UN Under-Secretary for Humanitarian Affairs and Emergency Relief Coordinator Mark Lowcock sounded the alarm and issued a report on northwest Syria which said that approximately 900,000 individuals have been displaced from there since December 1, 2019.

The NW Syria crisis has reached a horrifying new level: 900,000 ppl have been displaced since 1 December

The 21st century’s biggest humanitarian horror story will only be avoided if the Security-Council and those with influence, act: https://t.co/6aYmw6BKFS

“They are traumatized and forced to sleep outside in freezing temperatures because camps are full. Mothers burn plastic to keep children warm,” Lowcock said in the report. “Babies and small children are dying because of the cold.”

Ford said that while it is a “dreadful” situation in northwest Syria, similar reports came out when other parts of Syria were liberated, and they were eventually found to be grossly exaggerated. Instead, he claimed, experts have found the number of those displaced in the northwest to be around a quarter of the UN’s estimate, which he said has been inflated to encourage Western powers to intervene more in the affairs of the Middle East. 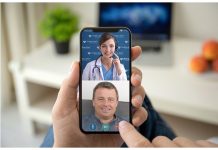 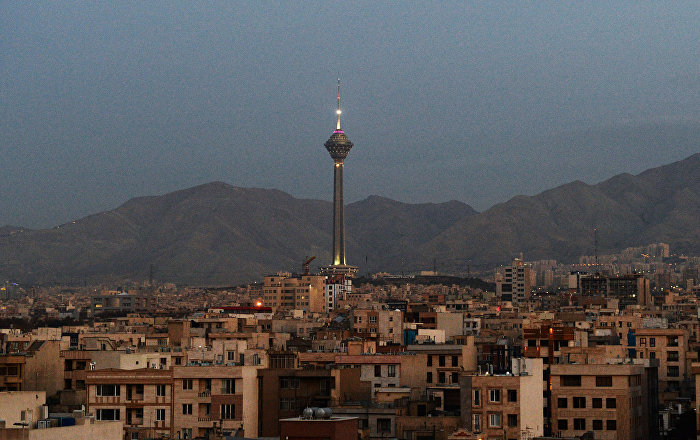 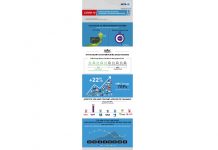