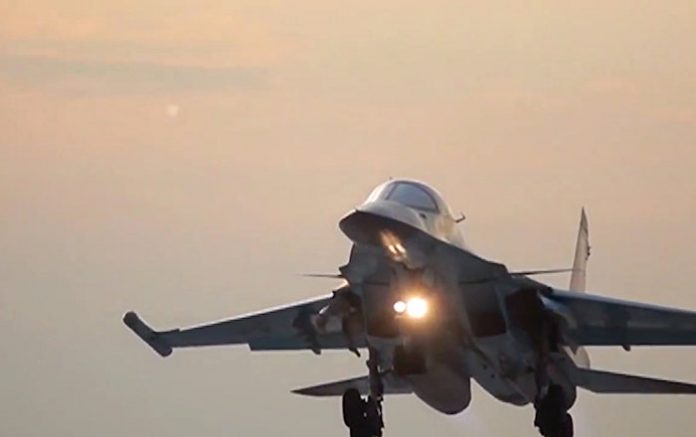 MOSCOW (Sputnik) – According to the poll conducted by the Russian Public Opinion Research Center (VTsIOM), a total of 53 percent of respondents supported the continuation of the aerial operation, while 34 percent of those surveyed opposed it.

The pollster added that a similar poll conducted in 2016 showed that 58 percent of people backed the continuation of the country’s anti-terror activities in the Middle Eastern state, while 25 percent of respondents were against it.

Moscow launched its aerial operation in Syria against terrorists, such as the Islamic State terrorist group, which is outlawed in many countries, including Russia itself, on September 30, 2015 at the request of Damascus.