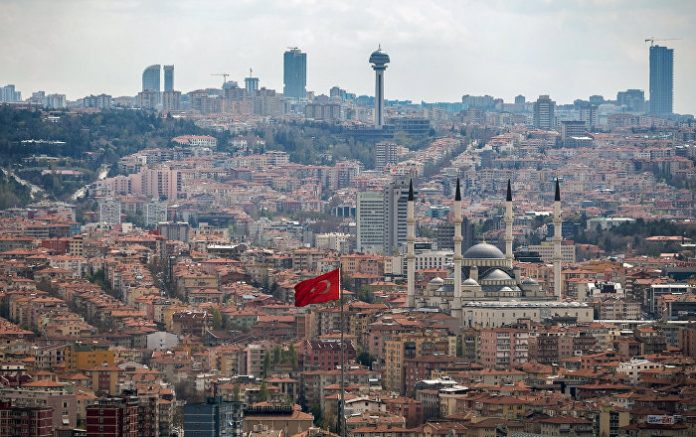 The same day, the country’s authorities imposed a ban in a separate decree on TV dating shows, explaining that they undermined Turkish customs and traditions, according to the broadcaster.

The measures came after Turkey blocked access to the online encyclopedia Wikipedia over articled alleging Ankara’s cooperation with various terror groups on Saturday.

On April 16, the referendum on expansion of the president’s powers took place in Turkey with over 51 percent of voters supporting the proposed amendments that envisaged transfer from a parliamentary to presidential system and expanded presidential powers over the legislature and the judiciary.

The situation in the country after last year’s failed coup attempt, when thousands of people, including journalists and activists, were arrested, as well as suggestions made by Turkish President Recep Tayyip Erdogan to reinstate the death penalty to punish the alleged perpetrators, have been a a matter of concern of a number of EU officials