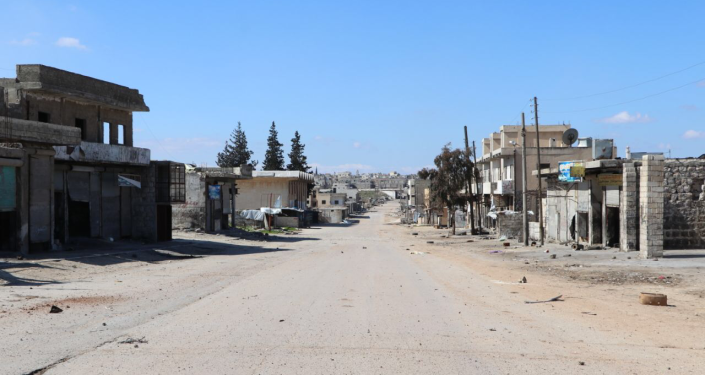 According to Grinkevich, the Russian military police have continued patrols in the provinces of Aleppo, Al-Hasakah and Deir Ez-Zor along fixed routes, while the air force has conducted aerial patrolling.

“We have registered 31 instances of shelling in the Idlib de-escalation zone (including 29 attacks registered by the Syrian side), with 21 of them in the Idlib province, five in the Aleppo province, two in the Latakia province, and three in the Hama province from the positions of the Jabhat al-Nusra terrorist group,” Grinkevich said at a daily briefing.

The Russian military also noted that no firing was recorded in the Idlib de-escalation zone by Turkish-controlled armed groups over the past day.

Earlier, 30 cases of shelling across the Idlib de-escalation zone were confirmed, according to the Russian military.

*Hayat Tahrir al-Sham (formerly known as Jabhat al-Nusra) is a terrorist organization banned in Russia and many other countries.