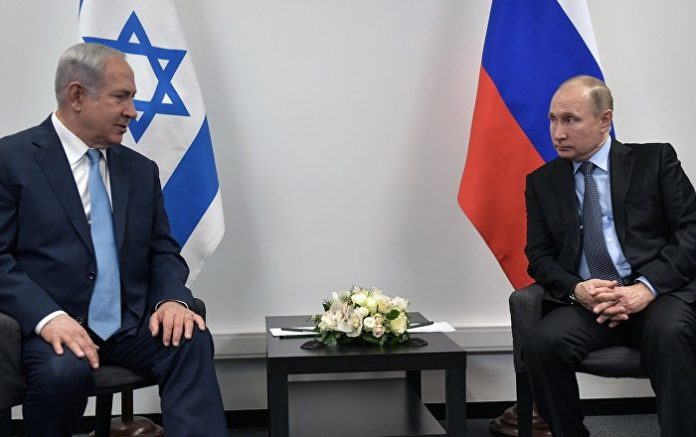 “Prime Minister Benjamin Netanyahu sent, this evening, an official request, on his behalf and that of President Reuven Rivlin, to Russian President Vladimir Putin, for a pardon for Naama Issachar and her return to Israel”, the statement, published on prime minister’s Twitter, said.

Kremlin spokesman Dmitry Peskov responded on the matter, saying that Putin would be informed about Rivlin’s request.

Issachar was detained on 9 April in Sheremetyevo airport en route from New Delhi to Tel Aviv with some 9 grammes (0.32 ounces) of drugs. She pleaded guilty to drug possession but denied her guilt of smuggling. Last week, she was sentenced to 7.5 years in prison.