The Middle East Quartet must join the discussions of the so-called ‘deal of the century’, Russian Foreign Minister Sergei Lavrov said at a press conference in Moscow on Tuesday. The foreign minister was referring to a group of four entities, namely the United Nations, the US, the EU and Russia, who are involved in mediating the Israeli-Palestinian peace process.

“Undoubtedly, I would like such a plan to be analysed by the quartet of international mediators – a mechanism that has rarely been implemented in recent years”, the minister said.

Lavrov stated that if such a deal indeed exists, the Palestinian stance should also be taken into account, adding that Russia has not familiarised itself with this initiative.

“We need to wait for the official release of the text of this agreement which will hopefully be made public”, Lavrov said.

Meanwhile, Russian presidential spokesman Dmitry Peskov said that the Kremlin would not comment on the deal before learning its substance.

The ‘deal of the century’ is a US plan to settle the Israeli-Palestinian dispute. The release of the deal has been postponed multiple times for various reasons.

Washington began working on the initiative three years ago, with Trump’s adviser and son-in-law Jared Kushner leading the effort. US media reported that the plan will focus on the economy and investment. 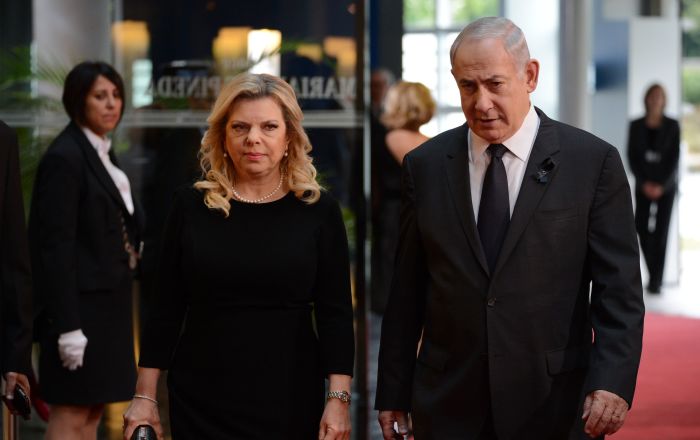 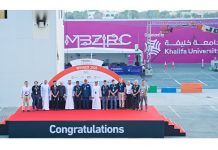 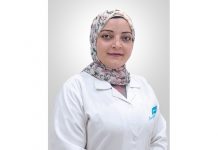