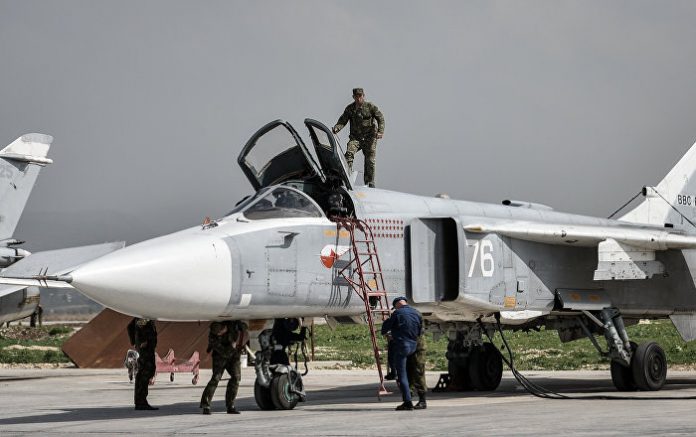 “On August 8, at about 04.00 pm Moscow time [13:00 GMT], air defenses at Russia’s Hmeimim airbase detected a launch of four multiple salvo rockets approaching the base from the Kbana area in Latakia,” the ministry said in a statement.

According to the statement, the airbase is operating normally as no damage or injuries were caused by the rockets, which hit a settlement located about 2 kilometers (some1.2 miles) to the north-east of the facility.

Meanwhile, Syrian security reports indicate that at least two local residents were killed and four more injured in the settlement hit by the militant rocket attack. 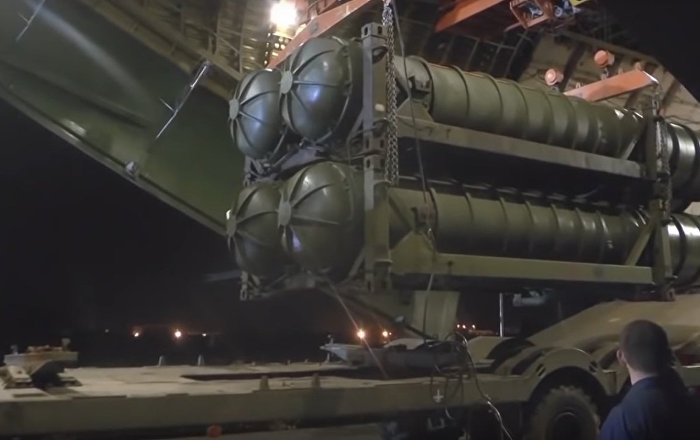