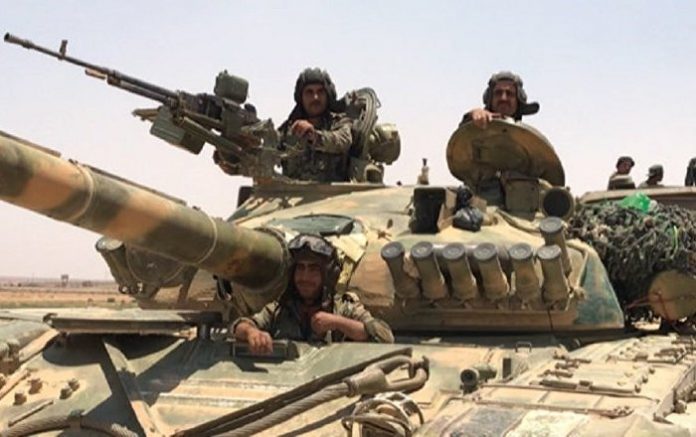 Syrian army forces have reportedly managed to seize a large weapons cache belonging to the anti-government elements during a search operation in the Daraa and Quneitra province.

According to Al Masdar News, the find included a wide assortment of small arms and anti-tank weaponry, including assault rifles, US-made TOW missiles, RPGs and a large quantity of machine gun ammo.

Earlier in November, the Syrian Arab News Agency also reported that government troops uncovered a large amount of weapons, munitions and medical equipment, most of it US and British-made, in the Damascus countryside and Quneitra after liberating the area from a motley collection of militants and terrorist groups. 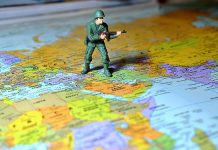 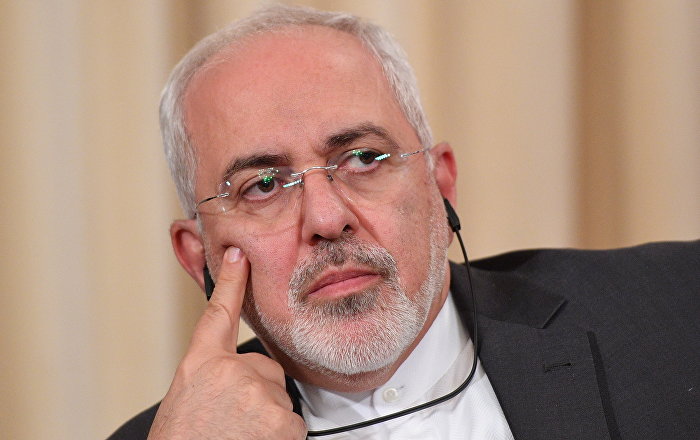