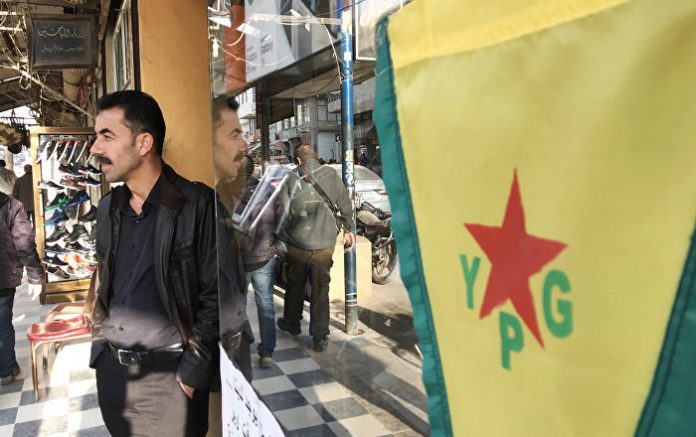 Mahmud argued that the weapons supplied by the United States were used to combat terrorists, according to a Jordanian news channel, Al-Hadath.

The YPG said it had handed over the northern city of Manbij to the Syrian army to focus on the fight against the Daesh* terror group east of the Euphrates River.

The surprise withdrawal of 2,000 US troops from Syria was announced after Trump said that the objective to defeat the Daesh terror group had been achieved.

*Daesh (ISIL/ISIS/Islamic State/IS), a terrorist group banned in Russia and a wide number of other countries. 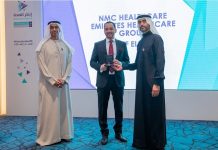 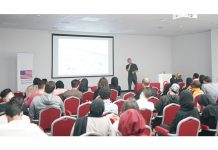